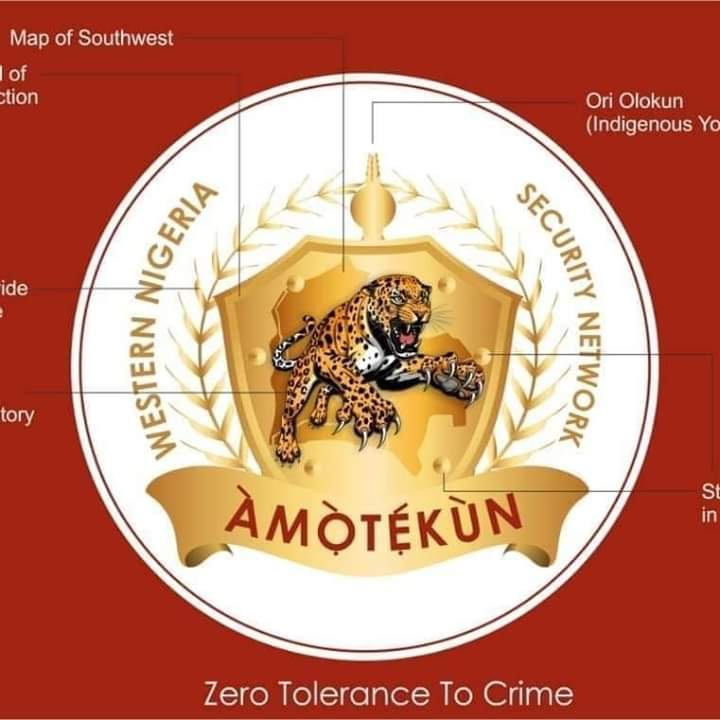 The leadership of Miyetti Allah Group, Oyo State chapter, in what could be described as a swift shift has declared full support for the South Western Security Network, codenamed Operation Amotekun as presented in the Oyo state security network agency bill 2020.

Speaking in Ibadan on Monday, during the Public Hearing on Oyo State Security Network Agency Bill, 2020 which held at the House of Chiefs, Secretariat Ibadan, Alhaji Yakubu Bello the former Myetti Allah Chairman in the State and the Chairman of the Cow Sellers Association of Nigeria, Oyo State Chapter, said Amotekun is a good initiatives and needed to be supported by all and sundry.

Also speaking at the Public Hearing, is the representative of the Muslim Community Oyo State, Prof. Abideen Olaiya who noted that Amotekun should not be use to settle political scores but be made to accomplish the purpose of its creation.

He said “we should be very careful, the Amotekun should not be used for settling political scores and also the Amotekun Officers should shun the act of jungle justice.

He said ” Chief Gani Adams deserve to be well represented at the scheming of things, he should be represented at the governing board of Amotekun, Chief Gani Adams used to be engage on daily basis for security of the entire south west of Nigeria, he spent his resources on daily basis to make sure the region is well secured and we therefore, call for his adequate representation at the Amotekun Board.”

The OPC leader at the public hearing also noted that Amotekun corp personnel should be approved to carry arms and ammunitions for their self defense.

He said “the Amotekun corp should be approved and legalized for arms usage, because those that they will be facing inside the thick bush will be using sophisticated arms like AK47, so how do you expect the Amotekun personnel to do their work effectively without using guns, they should not be allowed to be using dane guns while the herders are going around with AK47.

The State commissioner of Police CP Olukolu Olushina, who was represent by OC Legal, Funke Fawole said ” there is fire arm act, and i wish the organization of Amotekun should follow the due process in the area of the fire arms act and they should also make sure that the handlers of those arms are well trained, so to avoid the misuses of fire arms.”

Earlier in his speech, the Speaker, Oyo State House of Assembly Rt. Hon. Adebo Ogundoyin who was represented by his Deputy, Hon Abiodun Fadeyi reiterated that the bill is not against any tribe or religion but against criminal elements in the state.

He said “I appreciate the South-West Governors, for the giant strides taken to ensure security of the South West Region by putting measures in place for our region.

“It is my pleasure to inform you that this type of Public Hearing is being conducted simultaneously in Ogun, Ondo, Osun, and Lagos State House of Assembly.

“Amotekun Corps when in operation would not undermine the activities of members of the existing security agencies but rather complement their service.

“Offenders apprehended by members of the Amotekun Corps are to be handed over to the police or officers of other relevant security agencies.”

Just In: Makinde Declares Emergency On Waste Management In Oyo