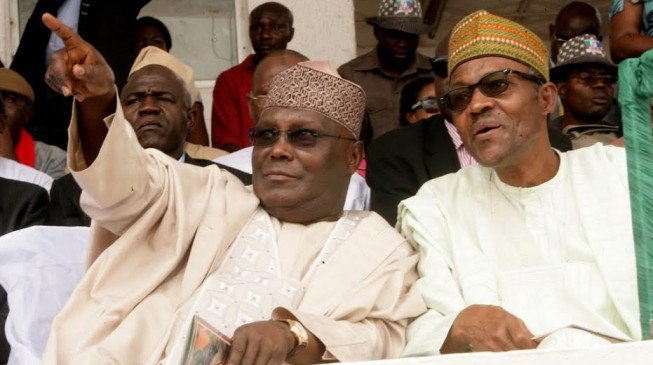 The Presidential candidate of the Peoples Democratic Party, Atiku Abubakar, has described President Muhammadu Buhari as a “parody of the 21st century” following his performance at Wednesday night’s town hall meeting in Abuja.

In a statement on Thursday, Atiku’s Special Assistant on Public Communications, Phrank Shuaibu, said the town hall meeting had exposed Buhari as a man unprepared to lead a modern nation.

According to him, the meeting made it obvious that the President possessed minimal capacity to hold the office of Head-of-State and also lacked knowledge of the goings on in his administration as well as the policy direction of his government.

The statement reads, “The town hall meeting neither added value nor content to public discuss.

“Clearly, it exposed the fact that the incumbent is neither prepared to rule for another four years, nor does he have a reason to seek a second term.

“The President’s responses to questions border more on classic dementia than reason. It was practically a display of wretched illiteracy.

“It is a shame that this is the best that a supposed ruling party can produce in the 21st century: a man lacking in vision, elementary knowledge and depth. Buhari is a joke, a parody of the 21st century.

“This man has shown that he is unfit to be an administrator of a WhatsApp group, let alone being President of Nigeria. He is not fit, neither should he be allowed to lead the over 200 million Nigerians in the 21st century.

“Of a truth, President Buhari is a man to be pitied because it is apparent he cannot help himself.

“It is now left for Nigerians who are desirous of charting a new course for their country to salvage it by voting Atiku Abubakar on February 16, 2019.” 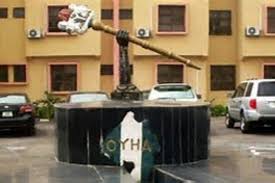