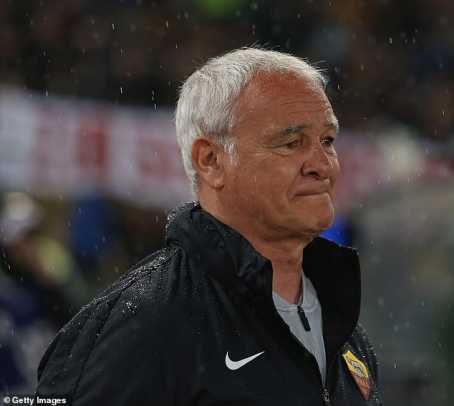 Claudio Ranieri was left in tears after fans paid a remarkable tribute to the manager in his last AS Roma Match, MySportDab reports.

Roma beat Parma 2-1 at the Stadio Olimpico in their final game of the season to finish sixth in Serie A following a tough campaign both domestically and in Europe.

Ranieri returned to Roma in March after replacing Eusebio di Francesco, who was sacked after the club’s 4-3 aggregate defeat by Porto in the last 16 of the Champions League.

Roma fans sign for Claudio Ranieri: “Mr. Ranieri, in our moment of dire need, you have answered. Now, you receive the homage of your people.”

Ranieri can’t hold back the tears. This is more than football.

My relationship with President Buhari is strong and unimpeachable – Ibikunle Amosun