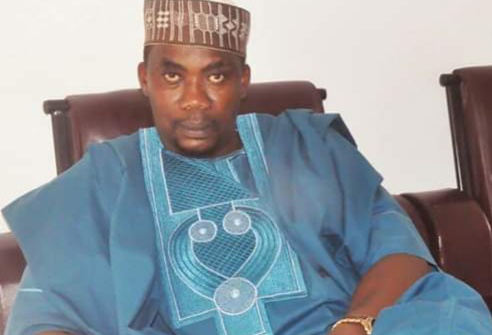 The Special Assistant (SA) to the executive governor of Oyo state on Community Relations, Honorable Olufemi Josiah, has chided the low level of compliance to health advice and directives by residents in the state urging the people to take directives very seriously as implications of negligence could be dangerous.

He made this disclosure on Thursday (today) in his office at the state secretariat, Ibadan, while speaking with Sunrise Bulletin correspondent in his office noting that the way and manner people have gone about their normal lives despite several advice and directives by the state government was nonchalant on the part of the people.

He stressed that as dreaded as the virus is, it does not move, noting that only people move it by carelessly making contacts with each other thereby spreading it from one person to another.

“​Eat a diet high in fruits and vegetables exercise​ regularly, maintain healthy body weight, If you are a consumer of alcohol, drink moderately or avoid it especially during this trying period.

“Don’t smoke​, get adequate sleep, some of us think sleeping late is a sign of hardwork​, we can rather sleep early and wake up early, that’s healthy and more productive.

“Take steps to avoid infection, such as washing your hands more frequently and cooking meats thoroughly and try to avoid stress.” He said