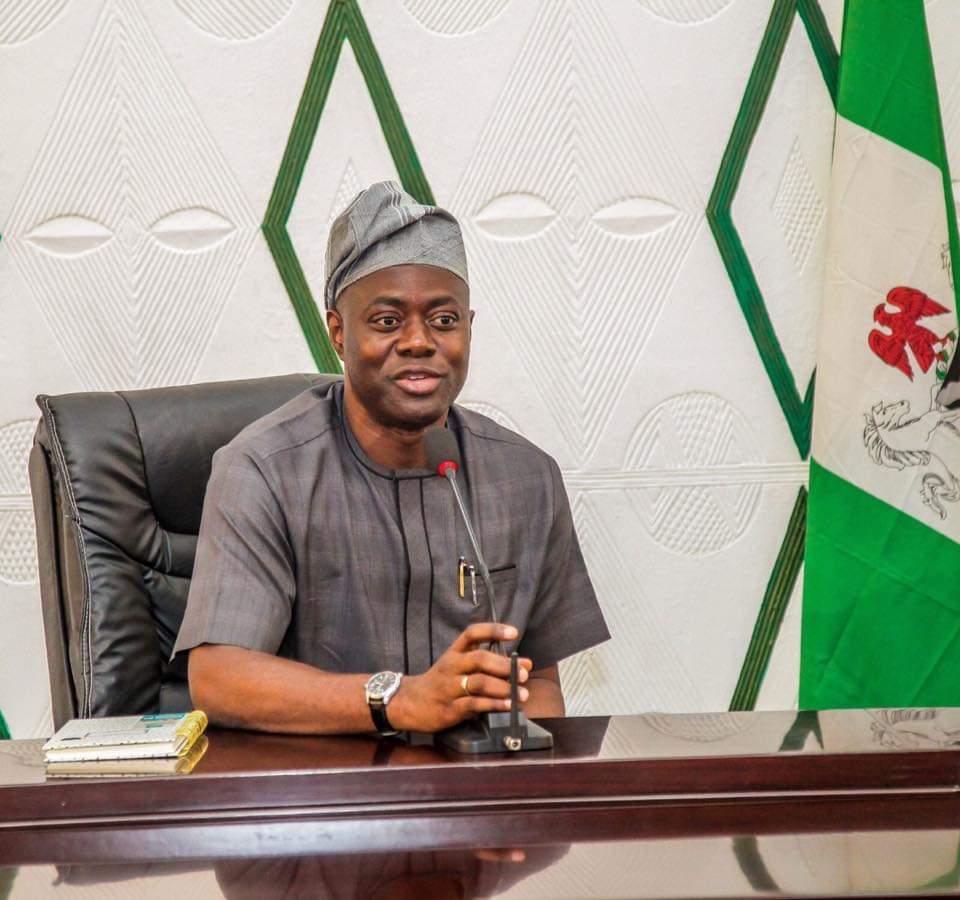 The Special Adviser to the executive Governor of Oyo state on legislative Matters, Hon. Adejumobi Samuel Ademola popularly known as Agbarapo has explained that in furtherance of the last south west security summit held in Ibadan by all the governors from south western region, Governor Seyi Makinde is already putting finishing touches to the design of a new security architecture for Oyo state which is aimed at creating a peaceful environment that will attract big time investors into the state as well as securing the territorial integrity of Oyo state from external invasion or internal threats.

He made this statements recently while responding to questions from Sunrise Bulletin news correspondence in his office at the state secretariat, Ibadan.

He noted that for any meaningful development to be achieved there must strong and viable security in every parts of the state because, this is always the first concern of most big time foreign investors and this is one of the reason that informed the appointment of the highly decorated former commissioner of both Lagos and Benue state Mr Owoseni as the Special Adviser to the Governor on security matters.

He stated that governor Makinde is fully aware that four years is just like four months which is why he is appointing young, experienced and vibrant hands in his cabinet so that the pace of development can be fast and uninterrupted.

He stated further that the Operation Burst which is a creation of the last administration in its bit to combat crime and ensure security will soon get a new name that will suit Governor Makinde’s plannef security framework for Oyo state.

He stated further that the bandit herdsmen issue that has continued to cause security threat in Oyo state will soon be a thing of the past, noting that some members of the herders association are already meeting with the House of Assembly leadership to find ways of collaborative efforts that will permanently end the security crisis in the state.

He said a law that will prohibit possession of arms and ammunition by herdsmen in the state is underway and stressed that part of the issues the law will address is total disarmerment of firearm and stipulation of stiffer sanctions on anyone found violating the new law in the state.

He said ” If you look at the way Governor Makinde is working you realize that he means serious business and as you can see he is putting round pegs in a round hole, you have seen what the government is doing in education, you see workers welfare also and many others within a short period, you see the consistency in the progress rate, that is Governor Makinde for you, he does not accept or give excuses for whatever he has promised that is why I can boldly tell you that Oyo state in a very short time from now will begin to see the real transformation,  presence of foreign investors in Oyo state, and enjoyment of dividend of democracy.”

“You see most of the people perpetrating this heinous crimes under the guise of herdsmen or bandits as the case may be do so with the support of secret sponsors who are directly or indirectly benefiting from the security challenges we are facing so all these put together will be well addressed in the new law prohibiting open grazing in the state.”