A Chieftain of the All Progressives Congress in Ekiti State, Bunmi Ojo, was shot dead on Friday night at a football match viewing centre in Ado-Ekiti, the state capital, witnesses said.

Mr Ojo, a former personal assistant to former Gov. Segun Oni, was attacked by unknown persons at the centre located around Ajitadidun area in Ado Ekiti, during the Manchester United and Leicester City opening match of the European Premier League.

Witnesses said the gunmen shot Mr Ojo in the head before escaping, causing pandemonium at the centre.

The victim was also a former commissioner in the Federal Character Commission.

The All Progressives Congress, APC, in the state in a statement signed by its publicity secretary, Taiwo Olatunbosun, lamented the loss, describing it as a “brutish end to a blossoming life and career”.

“Those who knew Bunmi (Ojo) cannot but liked him, he was an easy-going and upright politician who cultivated friendship in both high and low places, which endeared him to many people,” he said.

The statement said his killing could not be far from “political machinations” and said the assailants were tools of a devilish politician in the state.

“We will not rest until the assailants are fished out. This is a test of efficiency for the police and other security operatives,” Mr Olatunbosun said.

The party blamed the Ayo Fayose-led state government for the insecurity in the state.

“Let it be known that the present state government is not free from all the insecurities pervading our state and will be held responsible as the mastermind. We deserve an explanation as to why Bunmi Ojo should be killed without provoking anyone,” he said.

In his reaction, the Ekiti State Governor-Elect, Kayode Fayemi, expressed shock and sadness over the development, and commiserated with the deceased family and urged the police to find the killers

Mr Fayemi in a statement by his media office, Wole Olujobi, said the killing of the politician was a sad commentary that shattered the relative peace the state had enjoyed after the July 14 governorship poll.

Dogara defection plans on hold, over APC majority in the house

Sun Aug 12 , 2018
Sunrisebulletin.com can report that Speaker of the house of representatives Yakubu Dogara is at a crossroad as to what should be his next political step as the 2019 elections draws near. Dogara who was expected to join the Senate President Bukola Saraki to defect to the main opposition Peoples […] 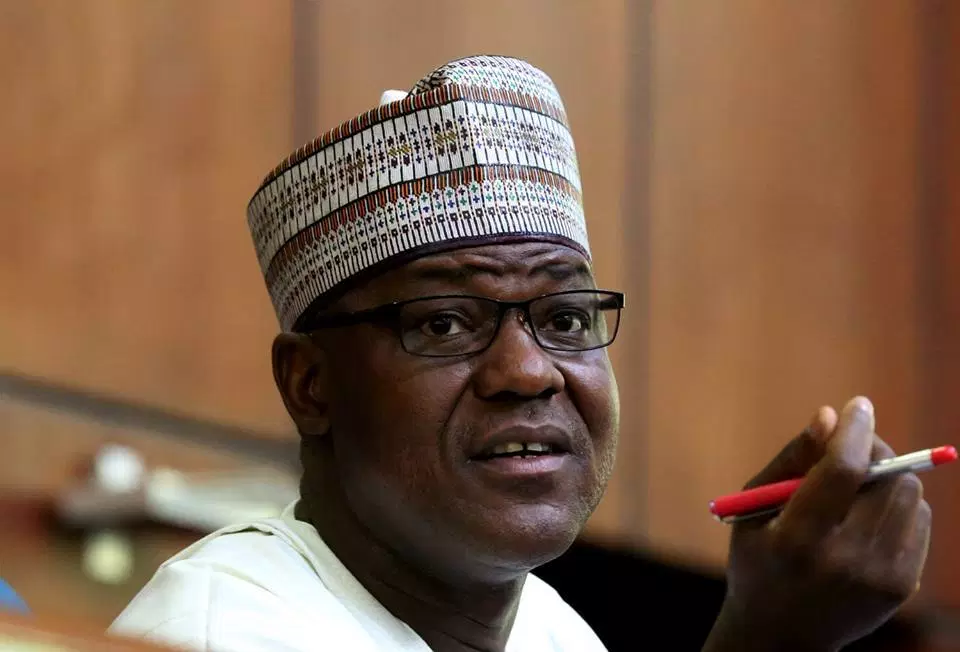