Ahead of the 2018 Eid-el-Kabir celebration, ram dealers at New Artisan Market, Enugu, have decried low patronage by buyers.

Musa Yero, the Acting Chairman, Ram Dealers’ Association, Enugu chapter, attributed the situation to the high cost of the animals.

Mr Yero told the News Agency of Nigeria (NAN) that the price increase was beyond dealers’ expectations.

“The ram prices increased beyond our expectations; the prices are about 44 per cent higher when compared to last Eid-el-Kabir prices.”

He attributed the increase to the cost of transportation from the northern part of the country.

Another ram dealer, Isa Abdullahi, noted that the price hike had affected sales, stressing that customers were not coming to buy as they should.

Mr Abdullahi said dealers in the northern part of the country were still afraid to go about their ram business due to the security situation around them, which, he noted, had impacted on the prices.

“The security situation along the routes where these rams are being moved down from and some main ram markets had been attacked by insurgents, thereby causing the ram prices to rise,” he said.

Shehu Umar, another dealer, however, said he was hopeful that patronage would improve by Saturday, three days to the celebration.

Sat Aug 18 , 2018
Former United Nations Secretary-General and Nobel Laureate Kofi Annan has died after a brief illness, aged 80. “It is with immense sadness that the Annan family and the Kofi Annan Foundation announce that Kofi Annan, former Secretary General of the United Nations and Nobel Peace Laureate, passed away peacefully on […] 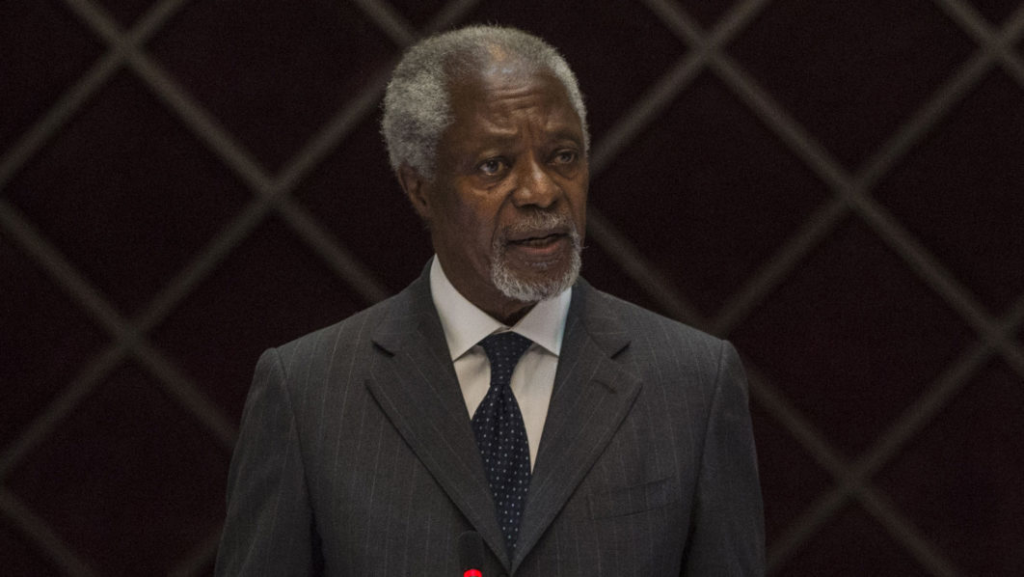