The gubernatorial aspirant under the peoples Democratic Party in oyo state Engnr Seyi Makinde has disagreed with gov Ajimobi over his statement during the six kabir prayers that his government always obeys the rule of law .

In a statement issued by the Seyi Makinde organisation and signed by Prince Dotun Oyelade the aspirant said the Ajimobi government is known to serially disobey court rulings even on critical issues that do not favour him citing the oyo High court ruling of last week to stop the demolition of Fresh FM building as the latest example.

Makinde made mockery of the Governor’s remark that oyo state is not Animal Farm saying the demolition of the Music House is a good example of a kingdom where some animals are more privileged than the others.

The statement said that instead of apologising and showing remorse the governor has engaged in a voyage of arrogance and propaganda. 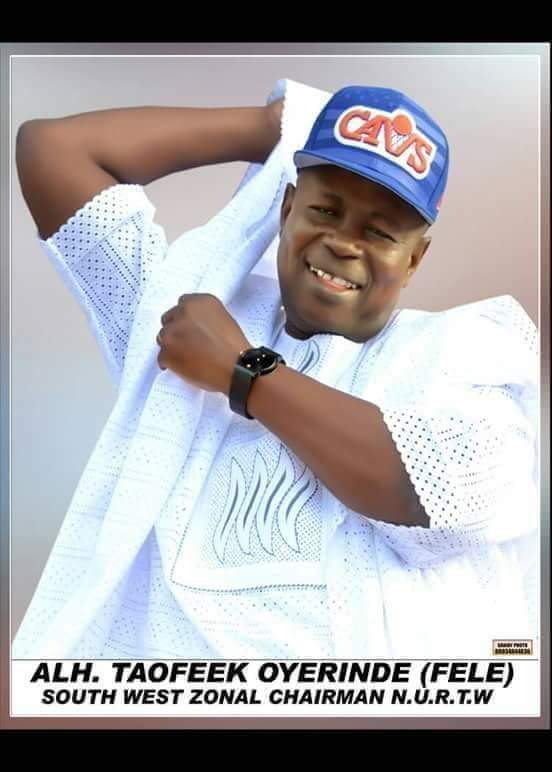