The Chairman Oyo state Africa Democratic Congress Dr. Ahmed Ayinla has disassociated him self from the screening exercise conducted for gubernatorial aspirants yesterday at the Premier hotel, Ibadan alleging that some of the elders who participated in the said screening had ulterior motives.
Ayinla who spoke with Sunrisebulletin.com in a telephone interview noted that he was nominated to be the Secretary of the screening committee but for reasons known to the elders, party’s national legal adviser and Dr. Ajadi the deputy national Chairman refused to invite him for the screening excercise. Stressing further that the party elders who participated in the screening exercise were ordinarily supposed to be limited to advisory roles.
When told that some of his exco members were present at the excercise, Ayinla remarked that the few who went to the event, were those whose loyalty lies somewhere else but the party.
Ayinla insisted that the screening committee was not proper, and have acted contrary to the believes and ideals of the party, therefore himself and majority of the state party executives are not in support of the screening that took place at the Premier hotel in Ibadan.
The ADC state chairman, also reiterated that some party members, who are concerned about the present situation in the party, has intervened to ensure that an amicable resolution is arrived at.

Thu Oct 4 , 2018
Akin Alabi, founder, Nairabet and the author of Big Business Nairabet’s chairman Akin Alabi has won the All Progressives Congress House of Representative ticket for Egbeda/Ona Ara federal constituency in Oyo State. He clinched an automatic ticket after other contenders stepped down for him. “I have just been declared the […] 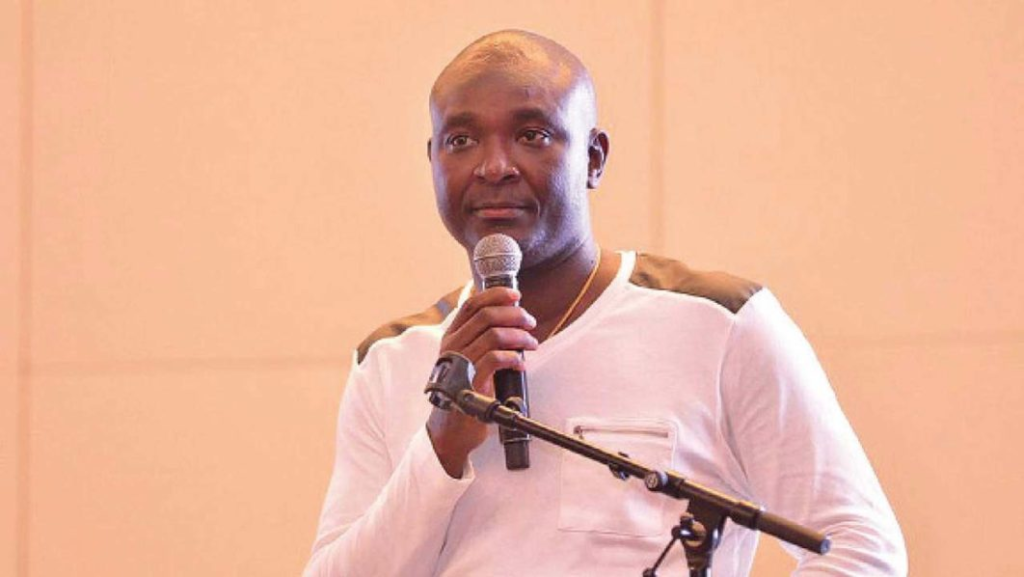