The State Attorney General and Commissioner for Justice, Mr. Oluseun Abimbola said in Ibadan on Tuesday that 11 convicts will enjoy either outright release, or reduction in sentence terms, while four persons had their death sentences commuted to life imprisonment.

Abimbola explained that the Governor, in exercise of his powers under section 212 of the 1999 constitution granted the amnesty on the recommendation of the State Advisory Council on the Prerogative of Mercy headed by the Attorney General, as part of the events commemorating the celebration of Nigeria’s 58th year independence anniversary.

The Attorney General appreciated the kind gesture of the governor in granting the amnesty, stating that it is the hope and expectation of the State government that those to be released would by reason of the good behavior that qualified them for consideration for amnesty, reciprocate with continuing good behaviour as they reintegrate into society.

“We expect them to transform to become upstanding members of society, as they would have learnt useful lessons from their time of incaceration to know that crime does not pay.

“The exercise of the prerogative of mercy by the governor is a constitutional exercise carefully and responsibly reviewed to ensure the exercise retains its credibility,” Mr. Abimbola added.

Wed Oct 10 , 2018
North Korean leader Kim Jong Un has invited Pope Francis to visit, saying he would be “ardently welcomed”, South Korea’s presidency said Tuesday, adding it would pass on Pyongyang’s message to the Vatican. South Korean President Moon Jae-in will have an audience with the Pope during a visit to the […] 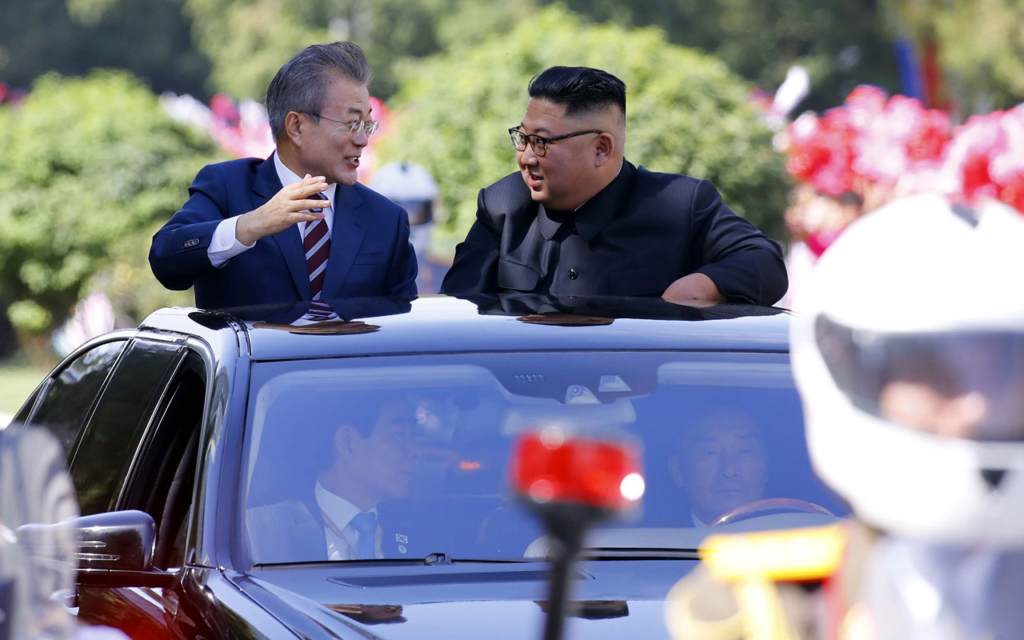