This was contained in a press statement made available to Sunrisebulletin.com and signed by the group’s chairman and Secretary Oladele Mohammed and Tajudeen Oyetunji, after the group’s meeting in Ibadan today.

According to the statement the group opined that having thoroughly examined other candidates contesting for the Oyo central Senatorial seat, the Peoples Democratic Party candidate Oyebisi Ilaka is the most competent, to represent the good people of Oyo central Senatorial zone. The statement expresses no doubt whatsoever that Oyebisi Ilaka will emerge as the Senator representing Oyo central Senatorial zone.
The statement also noted that Ilaka has rich antecedents of good deeds and philanthropic gestures not only towards to the people of Oyo central Senatorial zone, but through out Oyo state. “Aside his philanthropic gestures and love towards the people, he has the requisite experience and exposure that are the hallmark of a would be member of the Nigerian Senate,” the group posited.
It was also revealed that the Grand Allaince for Political movement, GAPM will organize rallies in Oyo and Ibadan to support the PDP’s candidate Oyebisi Ilaka in the coming weeks. The statement urged all members in Oyo central to start a mass movement to mobilize electorates to ensure that Ilaka emerges victorious in the coming elections, as there are no better alternative to the Oyo high chief.
Ilaka the Ladilu of Oyo empire is an accomplished lawyer and a financial expert who continues to enjoy the support of various social political groups and electorates in Oyo Central SenatorIal zones, according to findings by Sunrisebulletin.com.

Checks on the group’s activities by Sunrisebulletin.com, reveals that it has mapped out plans to organize its members to commence house to house canvassing of the electorates in the local governments comprising Oyo Central SenatorIal zone.

The group noted further that Ilaka will bring rapid development to the senatorial zone through his legislative activites, as he is a focus, dogged, very honest and fair minded politician, attributes that have endeared many to him.

Thu Oct 11 , 2018
THE All Progressives Congress (APC) Youths in Ado Ekiti has called for cancellation of the party primary held in Ekiti Central Senatorial District in the state The petition signed by Olu Adedayo, the group’s cordinator, a copy of which was sent to President Muhammadu Buhari, National leader of APC […] 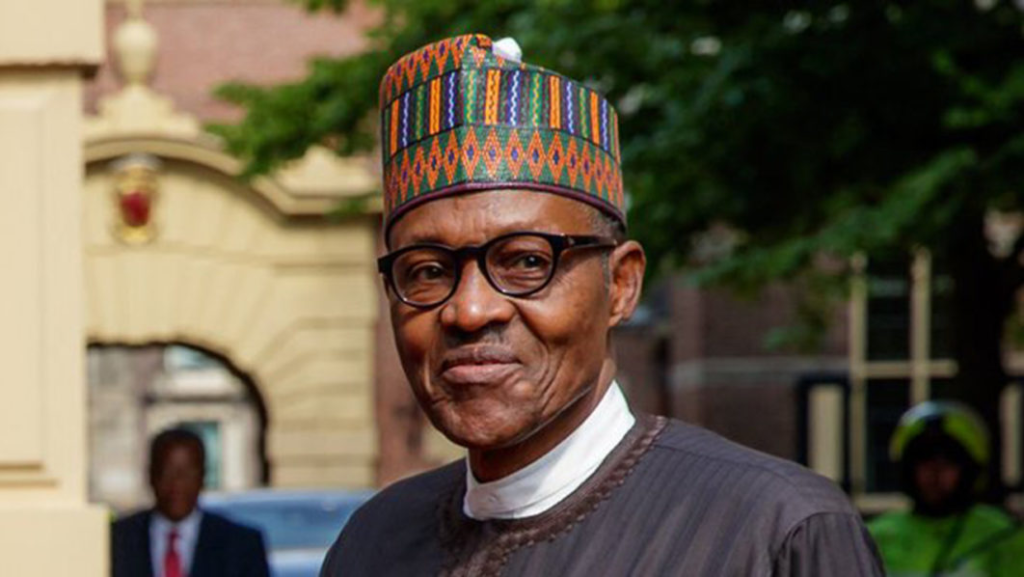