We are about to have a monster wedding because the Mother Monster herself, Lady Gaga is engaged.

Lady Gaga has finally confirmed the news of her engagement to Hollywood agent Christian Carino.
The confirmation is coming nearly a year after engagement rumors first went off. Last November, there were rumours that the “A Star Is Born” actress thanked her “fiancé Christian” during her emotional and empowering speech at Elle’s 25th Annual Women in Hollywood Celebration in Los Angeles.

Although it is unsure when exactly Christian popped the big question, Lady Gaga has been spotted wearing a sparkler on her left-hand ring finger for months now, fueling the speculation that she is indeed an engaged Lady.

Lady Gaga who is known for her flamboyance has managed to keep her romance with Christian relatively low key save for the occasional joint public appearance.

It would be recalled that the 31-year-old “Bad Romance” hit maker was formerly engaged to her ex Taylor Kinney but they called off their engagement in July 2016.

More than six months after the split, Gaga was spotted canoodling with Christian on the field at the 2017 Super Bowl in early February and the low-key couple has been going strong ever since.

New NUJ president promises to instill discipline in the union.

Wed Oct 17 , 2018
The new president of the Nigeria Union of Journalists (NUJ), Chris Isiguzo, on Tuesday promised to instill discipline in the union so as to regain its past glory. Mr Isiguzo said this when the NUJ FCT Council welcomed him to the NUJ National Secretariat in Abuja. He said the union […] 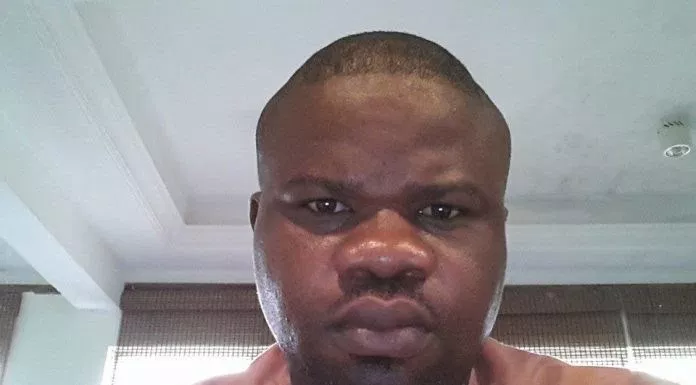