The gubernatorial candidate of the PDP in Oyo State, Engr Seyi Makinde has promised to maximise the full agricultural potentials of Oke Ogun area after being sworn in as Governor next year.

In a statement issued by his campaign organisation and signed by Prince Dotun Oyelade, the PDP candidate said this when he embarked on a Thank You Tour of the 14 Federal Constituencies in Oyo state following his victory at the Gubernatorial primaries held onn September 30th and charged them to brace up to face rulling party in the general election as his ultimate desire is to liberate the people of the state via credible electoral contest in 2019.

Engr Makinde said that his administration will concentrate on those factors that will make Oke Ogun the destination for progressive Agro- Allied enterprises and bring about swift development of the area within the shortest possible time. 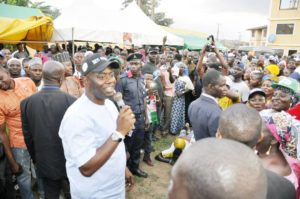 During the tour which took him to Iseyin, Itesiwaju, Iwajowa, Kajola, Atisbo, Saki East and West, Irepo, Orelope, and Olorunsogo, Makinde said that he is ready to sign an undertaking with the leaders of the area in this regard. He promised he would provide lasting solution to farmer herdsmen clashes that are rampant in the areas.

In Ogbomoso zone comprising of Ogbomoso north, south, Oriire, Surulere and Ogo Oluwa, he said he was grateful for their unflinching support.

He regretted the sorry state of the Ladoke Akintola University of Technology, LAUTECH, noting that if it is common knowledge that the 27 years old Institution has been a strong economic mainstay of the Ogbomoso people, neglecting it and allowing it to go under is a crime to our collective history.

Makinde also promised to take advantage of the abundance of mango and cashew juice and nuts in the area and set up a viable factory.

In Oyo area, Makinde said that he will restore Fashola Agric. Settlement farm which was the pride of Oyo state to its past glory and turn it into a full blown Dairy farm.

On the radio station which the current administration promised to establish several years ago, how Makinde said the community deserves a radio station of it’s own.

In Ibarapa zone, Engr Makinde assured the enthusiastic party members that the College of Agriculture which is barely ten years old but operating at half capacity and the State Polytechnic, Eruwa which is plagued with many crises will be well funded to fulfil their roles for the community and the state.

The Thank You Tour ended with visits to Oluyole, Iddo, Egbeda, Ona Ara, Ibadan north, south east, south west, north west, north east and Ibadan north where Engr Seyi Makinde observed that though the current administration said it had restored peace, but there are various cult -like groups emerging in the metropolis that are now causing problems to the populace due to unemployment.

The provision of poverty alleviation policies will help to wipe out the growing menace and restore sanity.

Wed Oct 24 , 2018
Okriks.com, an e-commerce platform that connects buyers and sellers of used and second hand fashion products, has debuted in Nigeria. The website is designed to provide an opportunity for the average Nigerian to bring their used items, display them, and also enable buyers and sellers of previously owned goods meet […] 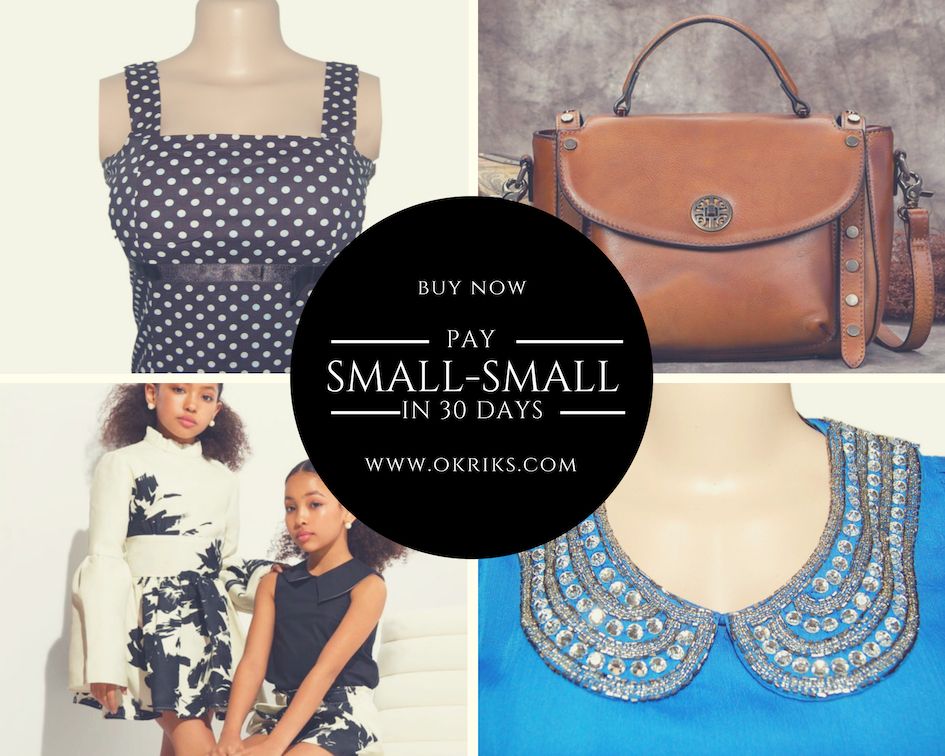