The presidency has waved aside the new controversy over the claim by President Muhammadu Buhari that his academic credentials are in custody of the Nigerian Army.

Mr Buhari made the claim in an affidavit he submitted to the Independent National Electoral Commission (INEC) as the flag bearer of the ruling All Progressives Congress (APC) for the 2019 presidential election.

The submission drew furious reactions among his critics, as it did in 2015 when he had also made the same claim.

But his spokesperson, Femi Adesina, said those speaking about it are idle as the issue has been laid to rest already.

“The certificate saga is a dead issue, only idle people will consider it,” the Special Adviser on Media and Publicity to the President said when contacted by The Nation on Saturday.

“It is something that had been laid to rest before the 2015 general elections,” he added.

“Those raising the issue (PDP and others) are idle and they have run out of ideas. They see defeat staring them in the face and they are desperate to cling to any straw. This issue was resolved before the 2015 election.”

“In fact, a former Chief of Defence Staff, Gen. Alani Akinrinade, corroborated that the military collected the original certificates of all its officers. The PDP believes it is going to lose the elections, and they will lose, and it is raising dust over a dead issue.

“The military already said they lost the certificates. But does it mean that it did not exist that the president went to school, sat for examinations and passed; attended military courses and War College?

“It does not change the fact that the president rose through the ranks to become a Major-General in the Nigerian Army and a Military Head of State.

“Didn’t those opposed to President Buhari go to court over his certificate and lost before? They will still lose this time around. It is a dead issue,” Mr Adesina said.

Bishop David Oyedepo, warns Nigerians and politicians over the unending killings of the innocent.

Sun Oct 28 , 2018
The founder and President of the Living Faith Church worldwide, Bishop David Oyedepo, has again warned Nigerians and politicians over the unending killings of innocent Nigerians. Oyedepo gave this warning in a satellite telecast of the church’s prayer session for the nation monitored by the News Agency of Nigeria(NAN), on […] 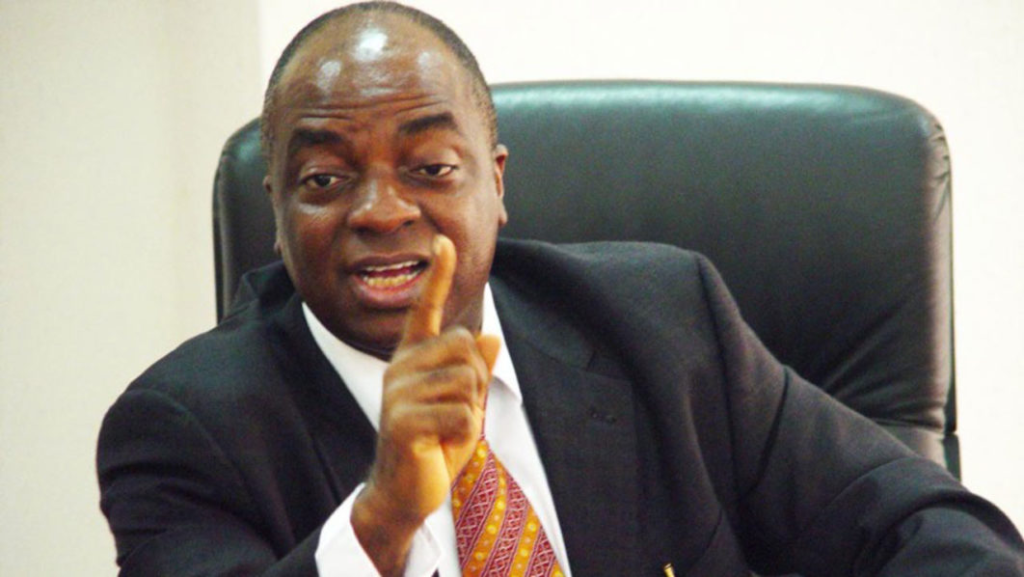