Governor Kayode Fayemi of Ekiti State has ordered the reinstatement of all the five Permanent Secretaries that were retired in 2014 by the immediate past administration of Ayodele Fayose.

Their reinstatement was made known in a statement issued on Tuesday night in Ado-Ekiti by the Chief Press Secretary to the Governor, Olayinka Oyebode.

The statement said their reinstatement followed the successful hearing of their petitions by the National Human Rights Commission (NHRC) which declared that they were unfairly treated.

The letters communicating their reinstatement were signed by the Head of Service, Olugbenga Faseluka.

According to the letter, the reinstatement takes effect from Monday.

Barrack Obama, Jega’s INEC conspired against me in 2015 – Jonathan

Wed Nov 21 , 2018
Former President Goodluck Jonathan has suggested a vast conspiracy by the Independent National Electoral Commission which partly cost him his re-election in 2015. Mr Jonathan of the Peoples Democratic Party conceded defeat to Muhammadu Buhari of the All Progressives Congress on March 31, 2015, heralding the first victory for […] 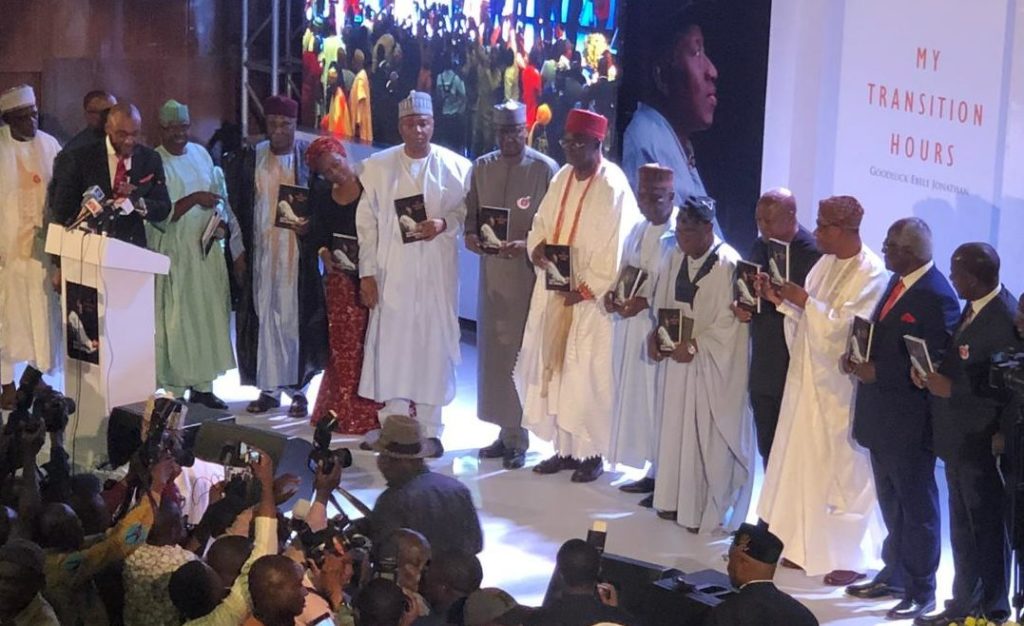