The Buhari administration appears to be unsure of how much it met in the recovery account run by the Economic and Financial Crimes Commission (EFCC).

Presidential spokesperson Garba Shehu in the last one week gave Nigerians at least two different figures on how much the EFCC had in the account when President Muhammadu Buhari assumed office on May 29, 2015.

The anti-graft office keeps recovered loots in a separate account. The agency also keeps assets under forfeitures or those already forfeited to the Nigerian government.

Mr Buhari has boasted he has done better than former President Goodluck Jonathan in tackling corruption, but his officials have for several months fumbled on questions seeking specific figures to back the administration’s claims.

Ms Adeosun said there was no evidence to back Mr Magu’s claim that hundreds of billions had been recovered from suspected looters, suggesting that the anti-corruption chief had exaggerated figures.

But aggregating the amount recovered in the three and a half years Mr Buhari has been in office appears to be a key challenge confronting the administration.

While attempting to play up the anti-corruption credentials of the administration this week, Mr Shehu contradicted himself on two occasions, making it difficult for Nigerians to know the truth.

“By the time President Muhammadu Buhari was sworn in and took office, the only amount in the anti corruption recovery account over 16 years of the Peoples Democratic Party, PDP was only two billion Naira (N2 bn). This account has succeeded in netting over four hundred billion Naira (N400 bn) as of today, translating to 1,360 percent increase,” Mr Shehu said in a November 21 response to former British foreign secretary for international development, Priti Patel.

Ms Patel had criticised the Buhari government’s sincerity in fighting corruption, especially its handling of the country’s external obligations and seeming bias in prosecution of corruption cases.

Barely two days later on November 24 (Thursday), the amount jumped to N19.5 billion when Mr Shehu again pushed back against allegation of corruption which Mr Jonathan levelled against Mr Buhari in his new book, ‘My Transition Hours.’

“As at 29th May 2015, when this administration came into office, the EFCC recovery account had only N19.5 billion as revealed by the Minister of Justice and Attorney-General.

“After one year of the new anti-corruption drive by the Buhari administration, this figure had gone up to N279 billion, and since then a lot more has been recovered,” Mr Shehu said.

The disparity lies with the amount Mr Shehu claims Mr Buhari met (N2 billion and N19.5 billion) in May 2015.

While the amount he claimed the government had raised do not also match, that could be excused since he said N279 billion was the amount recovered after about one year in office, while the N400 billion is for about three years into the administration.

Sat Nov 24 , 2018
• Laments Politicisation Of Military The Peoples Democratic Party (PDP) has asked President Muhammadu Buhari to provide explanation to Nigerians on the killing of over 70 soldiers in the North East by the Boko Haram terrorist group. The party in a statement released by its National Publicity Secretary, Kola Ologbondiyan, […] 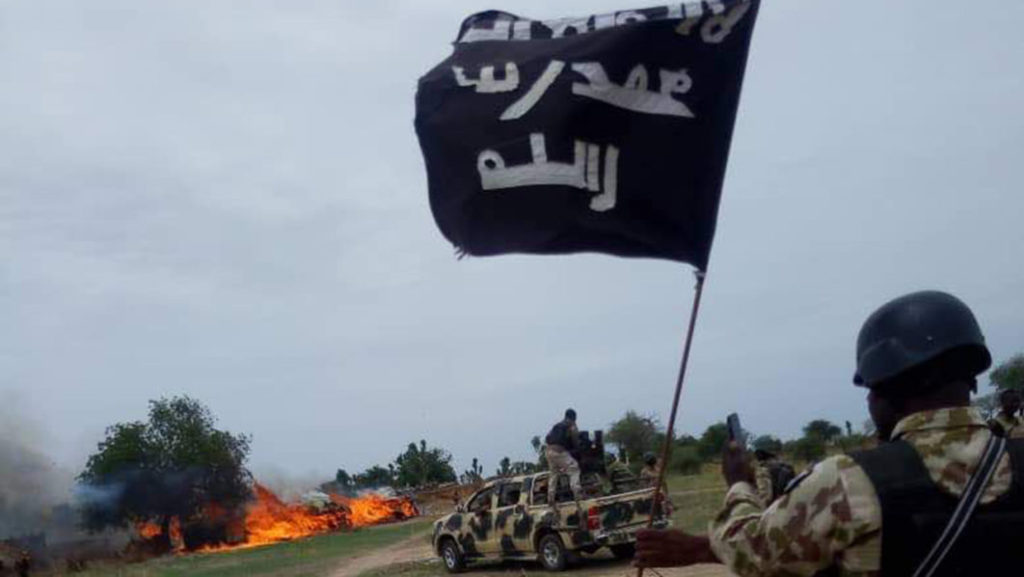