Nigerian troops fighting on the frontlines of the Boko Haram conflict have released a video claiming dozens had died in a recent attack and deploring the poor state of their equipment.

In the five-minute video seen by AFP on Saturday, a soldier narrating in the background shows the burnt shells of several tanks and vehicles in the Metele base, which was attacked by the IS-affiliated Islamic State West Africa Province on November 18.

At least 43 soldiers were killed in the attack according to military and civilian sources, though the army disputes the death toll.

The release of the video underscores growing desperation among troops, who in June protested being redeployed to a battlefront in the remote Lake Chad region after fighting Boko Haram jihadists for years without relief.

“No less than 100 plus soldiers died here. Many are missing in action, they are nowhere to be found,” said the soldier in the video, which was obtained by AFP from a military source who confirmed its authenticity.

“See the weapons they bring here. These are not working,” he said as the footage revealed the charred remains of tanks and other military equipment.

“These are outdated vehicles, they are not working. They just keep them here for formality,” said the soldier.

“Imagine, they are killing us every day,” he said. “The situation is getting worse.”

The video shows the sprawling camp in the middle of the desert, 260 kilometres (161 miles) from the Borno state capital of Maiduguri.

There was no immediate response from the army on the release of the video.

More than 27,000 people are thought to have been killed in the nine-year Islamist insurgency that has triggered a humanitarian crisis and left 1.8 million people without homes.

– Hardline takeover –
The video, the first public glimpse of the base since it was attacked, shows piles of blackened zinc sheets that were the living quarters of the troops.

Personal effects and cooking pots lay scattered across the ground as soldiers move around the debris under a bright blue sky.

On Monday, ISWAP said it had killed “more than 40 Nigerian soldiers” in Metele and carted away “four tanks” along with other vehicles and ammunition.

On Friday, the jihadist group claimed that its fighters killed 118 Nigerian soldiers in five attacks on military bases across the northeast in the past week.

The Nigerian military broke its silence late Friday evening to confirm that the Metele base had been attacked.

It said in a statement that while it is “true” there was an attack, it observed that “several social media, print and online publications have been brandishing false casualty figures.”

AFP has reported at least 17 attempts to overrun army bases since July.

Many have been claimed by the Islamic State West Africa Province (ISWAP).

The attacks have been seen as a sign of a hardline takeover in the faction by more radical commanders and have stretched the army at a time when soldiers are complaining of fatigue.

Security analysts said more attacks were expected in the run-up to February 16, when Nigerians go to the polls to elect a new president and parliament.

Sun Nov 25 , 2018
Lawmaker representing Ibadan North Federal Constituency in the House of Representatives and ex APC stalwart, Honourable Abiodun Dada Awoleye has said that Oyo APC will pay hugely for not allowing internal democracy to play preparatory to the 2019 general elections. The lawmaker said this on a radio program monitored […] 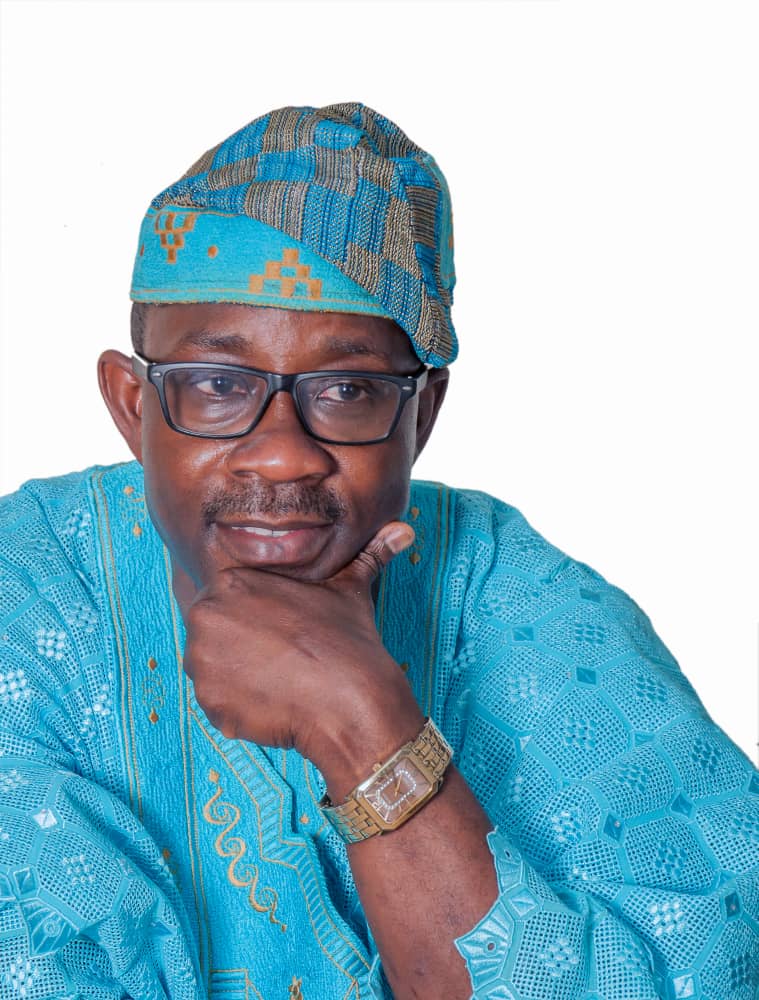