Hospitals in the United States of America are beginning to use drones to fly human parts from one hospital to another. A team of scientists from the University of Maryland Baltimore used a kidney as a test subject. They used the drone to shuffle a kidney back and forth between medical facilities. Using a remotely piloted drone flying at a maximum speed of 42 mph for 3 miles, they were able to successfully fly the kidney to different hospitals.

This is to combat the high cost of transporting organs as well as other challenges such as traffic gridlock, road mishaps, etc. Also another challenge that will be overcome with the use of drones is the time factor. Most times, organ transfer might be needed urgently and the risk of transporting it by road is not worth. The drones are usually controlled with a device with a pre-installed drone app.

Most times, the success of the surgery depends on how fast the organ is able to be transported from the donor to the victim. This drones have solved that problems. The amount of time an organ can spend chilled after removal and when it’s warmed up and the blood supply restored, called cold ischemia time (CIT), is very limited. According to Teslarati The average CIT time is usually CIT is 16-18 hours. However, the use of drones can speed it up and reduce the time to just 8-9 hours.

Not only will drones reduce the time of transportation. The researchers also observed that the kidney experienced less vibrations that it would if it was transported via road. Throughout its travels the kidney maintained a safe temperature and showed no signs of structural changes. Researchers concluded that drone flight didn’t affect biopsy results.

Not withstanding, there are still some challenges in the use of drones for human organs transport. A clear line of sight is required for drone pilots to see clearly where the drone is going. Thus precluding any major travel distances. Also, as with most aircraft, drones would also be subject to weather constraints. This means is the weather is foggy or rainy, the drone pilot may not have a clear vision of where the drone is going. Despite all these challenges, we at TechCapon believe drones remain the best option for organs transportation. We remain very optimistic as technological developments on the drones are in progress.

Sat Nov 24 , 2018
Pep Guardiola says Manchester City will not be making any signings in January, effectively ruling out buying a short-term replacement for the injured Benjamin Mendy. Guardiola believes his squad is strong enough to get through to the end of the season, despite the injury absences of Mendy, Kevin De Bruyne, […] 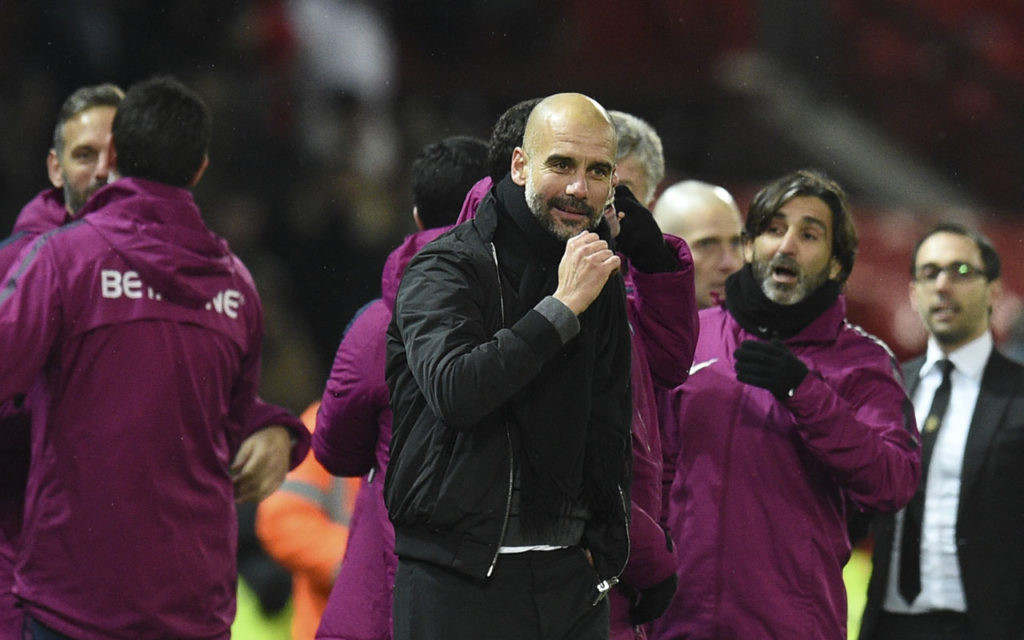