Ahead of the official kick off of the Peoples Democratic Party Governorship campaign in Oyo State slated to hold in Ogbomosho this morning, Engineer Seyi Makinde , the party governorship candidate has assured all union and students of Ladoke Akintola university of technology that he will reposition the institution for good and place it amongst the best if granted the mandate in the coming election.

Engineer Seyi Makinde disclosed this while speaking  with students and various union leaders at the institution during a meeting held in ogbomosho last night.

The PDP Governorship candidate while reaffirming that restructuring of the state eduction sector remains his number one priority , asserted that his administration will work steadfastly in reversing all the unfavorable policies of the present administration that has crumbled and degraded standard of education at the institution.

While responding to some of the issues affecting the smooth running of the institution amongst which is underfunding as raised by comrade Abiodun Oluwaseun, the student union government president of lautech, Engineer Makinde stated that if granted the mandate, the PDP admistration under his leadership will allocate 10% of the first year budget to education and increase it subsequently.

Furthermore, He said his admission will review in an open and transparent manner the issue of lautech school fees with an aim to reduce the burden on parents, adding that he will work towards making lautech solely owned by Oyo State .

Away from Lautech, The  People’s Democratic Party Governorship candidate in Oyo State has announced that he will scrap the one thousand Naira schools fees paid by secondary school by students in the state , claiming its a mischievous a move by by the present administration.

While emphasizing that the future lies in the hands of the electorates, Engineer Seyi Makinde called for a collaborative support from the students community in bringing the positive and desired  change expected a reality come May 2019.

Military Takes Over Reigns Of Power In Gabon

Mon Jan 7 , 2019
Military says it has seized power in oil-rich Gabon, where the ailing leader’s family has ruled for 50 years Soldiers in the west African country of Gabon say they launched a coup “to restore democracy”. They took control of the national radio station in the early hours of Monday […] 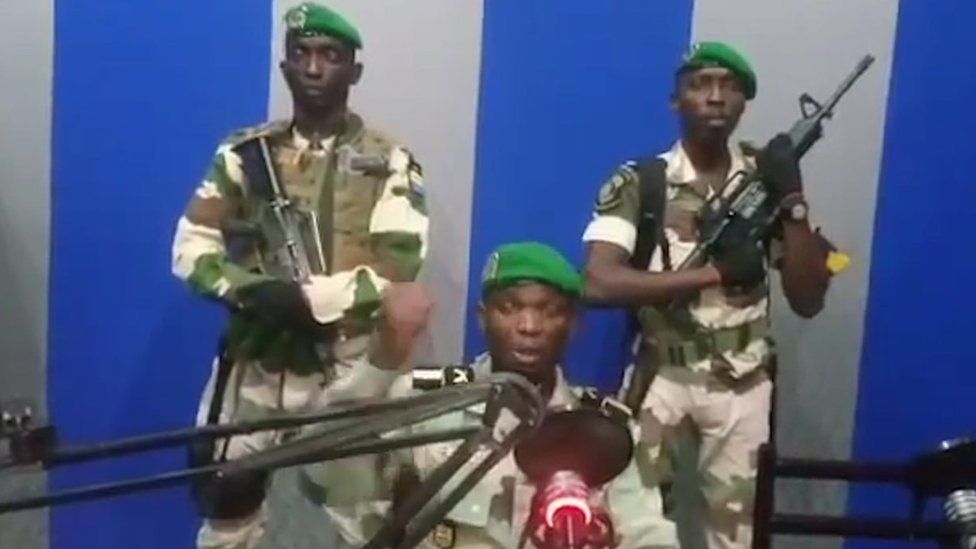