Mohamed Salah has again emerged as the African Player of the Year 2018.
While the Egyptian is keeping the coveted award for the second time in a row, Nigeria’s Asisat Oshoala has been dethroned as the best female player on the continent.
Last year, Salah, 26 , became the first Egyptian player to win the CAF Best Player Award since the introduction of the event in 1992.

In the Women category, Thembi Kgatlana was voted as African Women’s Player of the Year 2018 ahead of the Nigerian duo of Oshoala and Francisca Ordega.
Oshoala was hoping to score a fourth win after her first three victories in 2014, 2016, and 2017 but that was not to be in Dakar on Tuesday night.

The Super Falcons won the first award of the night; as they were voted as the Best National Women Team for the Year.
In the male category Nigeria was not even nominated and it was won by Mauritania who for the first time in their history qualified for the Africa Cup of Nations in style in 2018. 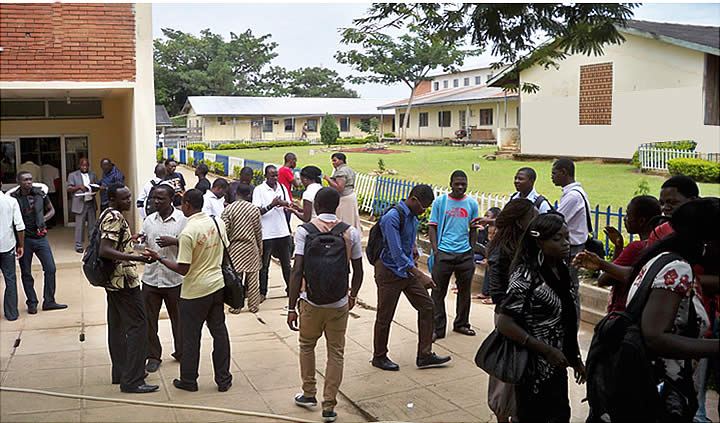