A Lagos Division of the Federal High Court Wednesday ordered the final forfeiture of N2.7 billion recovered from former Chief of Air Staff, Adesola Amosu, to the Federal Government of Nigeria.

Mojisola Olatoregun, the judge, made the order following application filed by the Economic and Financial Crimes Commission (EFCC) in June 2018.
The court had earlier granted an interim order of forfeiture to the total sum of N2.2 billion recovered by the EFCC from Mr Amosu, an air marshal, which it suspected to be proceeds of unlawful activity.
The judge had also granted an order for the forfeiture of N190 million recovered from a former Nigeria Air Force (NAF) Director of Finance and Budget, Olugbenga Gbadebo, an air commodore.

She had directed the EFCC to publish the interim order in The Nation and Punch newspapers so that the respondents or anyone interested can show cause as to why the final order of forfeiture should not be made in favour of the Federal Government.
Mr Amosu and an interested party, Bolaji Adigun, an air vice marshal, had filed counter-affidavits arguing that the funds were proceeds of their personal businesses and not from illegal activity.

On Wednesday, the judge dismissed the counter-affidavits, stating that they had failed to provide any facts as to the level of probability to ascertain if the funds were obtained unlawfully.

“Upon examination of the two applications asking the interim orders to be set aside, dated July 28, 2018. from the first respondent and the interested party, I found nothing to set aside the order, and the applications are hereby dismissed.
“The only conclusion I can reach is that these funds are proceeds of an unlawful activity.

Wed Jan 16 , 2019
The state gubernatorial candidate of the peoples Democratic Party, Engineer Seyi Makinde has thrown his weight behind the thirty thousand naira minimum wage demands of civil servants in the state and across the nation, adding that they deserve even higher pay. Seyi Makinde made this known today while on a […] 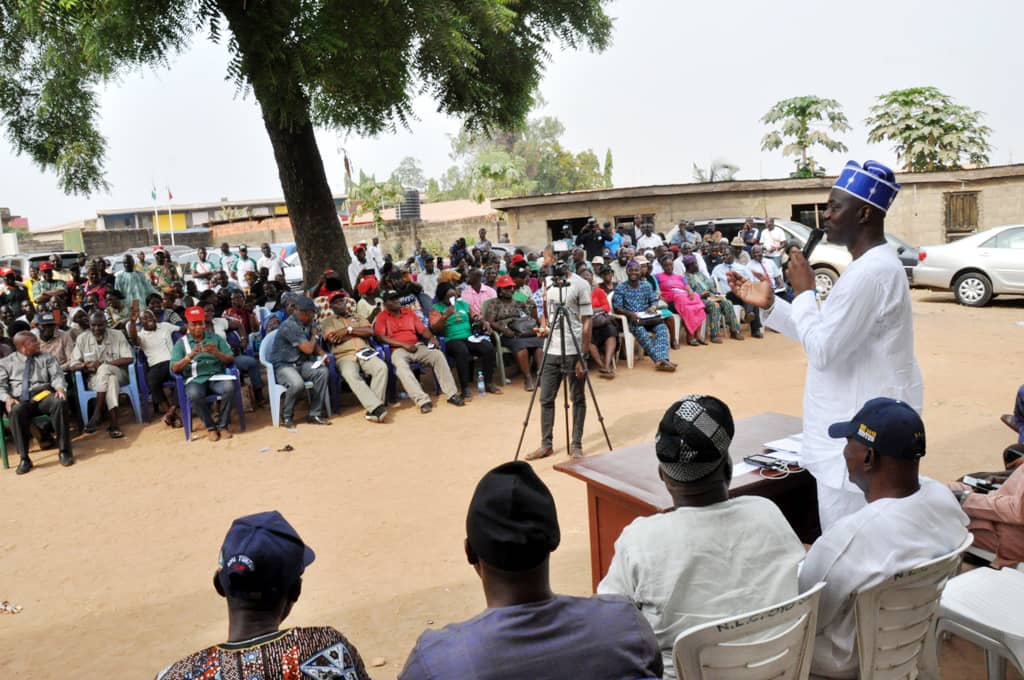