An Abuja Division of the Federal High Court has extended the restraining order against the continuation of the trial of Nigeria’s Chief Justice, Walter OnnoOnnoghen to January 28.

The court, presided over by Justice N. E. Maha, gave the order after a counsel representing the respondents told the court on Thursday that his client had not been served.
The court ordered a fresh service of the court summons to the respondents and asked that the date of service be included in the proof of service before the next hearing.
Before adjourning the matter, Ms Maha ruled that the order for parties to maintain status quo, still stands.
The implications of this order includes among other things that the trial of Mr Onnoghen, scheduled to continue on January 22 at the Code of Conduct Tribunal (CCT), may have to be suspended, pending further directives.
The CJN is facing trial at the tribunal for alleged false asset declaration.
He was arraigned by the anti-graft agency, the Code of Conduct Bureau.
The CJN was charged, following a petition filed by a member of the ruling All Progressives Congress, APC.

But several applications have been filed, resulting to court decisions suspending the trial.

After the FHC gave its interim order for the suspension of the matter till January 17 following two applications by civil groups, the Industrial court gave a similar order suspending the trial till January 21.

The applications in the instant case were brought by the incorporated trustees of two groups: the Centre for Justice and Peace Initiative, and the International Association of Students Economists and Management.
Parties expected to appear in court regarding the matter include the CCT chairman, Danladi Umar; the minister of justice, Abubakar Malami; the Inspector General of Police (IGP), Mohammed Adamu; the National Judicial Council, headed by Mr Onnoghen and the Senate President, Bukola Saraki.

I Will Not Scrap LCDA's Seyi Makinde Assures

Thu Jan 17 , 2019
The Peoples  Democratic Party governorship candidate Seyi Makinde has said he won’t scrap the present Local Government Development council ( LCDA’S) created by the incumbent governor Isiaka Ajimobi,  when he assumes office as governor of Oyo state but rather fund it, so they can meet their primary responsibilities. He […] 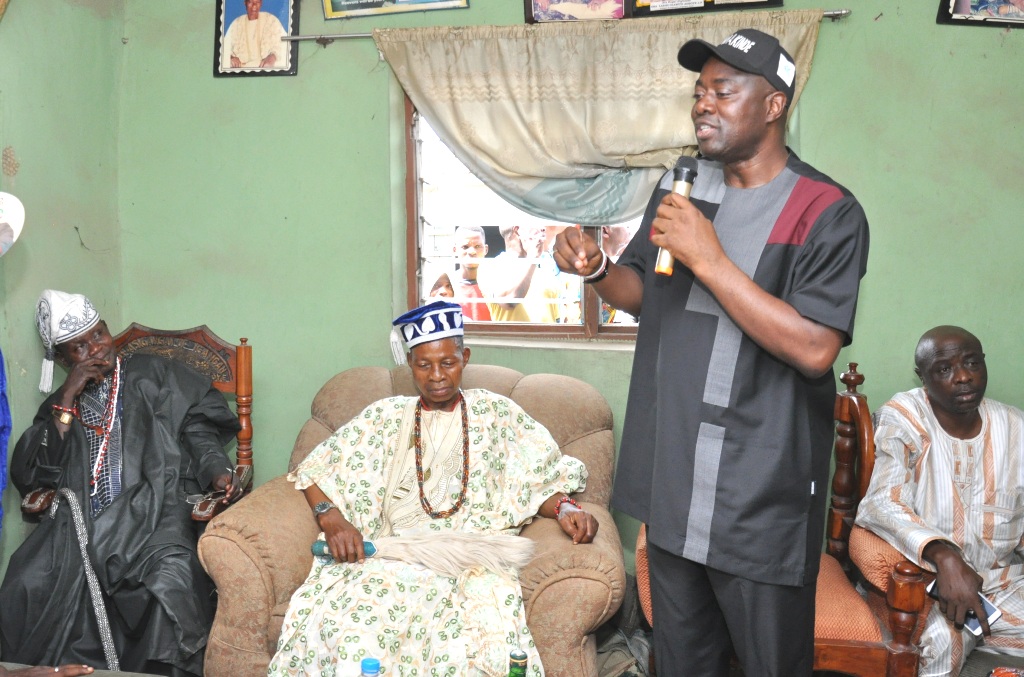