The gubernatorial candidate of the PDP in Oyo state, Engr Seyi Makinde has  said that Chief Bayo Adelabu will suffer a worse defeat than his god father  Senator Isiaka Ajimobi in the March 9 governorship elections in the state, even has he as promised to revisit the cases of workers who were arbitrarily sacked in the state without proper recourse to civil service rules and legality.

In a statement issued from his campaign organisation and signed by Prince Dotun Oyelade, the PDP flag bearer said that he does not understand why a democratically elected administration will refuse to obey a court ruling that orders reinstatement of a worker who has been wrongfully sacked.

Makinde said that a committee will be set up on his assumption of office to look into  the serial cases of miscarriage of justice and reprieve will come the way of the long suffering workers. He said he has no choice because it is the right thing to do and he has received a deluge of complaints from those who are genuinely aggrieved.

On Governor Ajimobi’s boast that in spite of losing the Senatorial election, he will still install Mr Bayo Adelabu as governor to succeed him, Makinde said that if the governor would learn any lesson, it was his attempt to play God that made him lose the senatorial election even as a sitting governor.

According to him, his God son Adelabu will suffer worse defeat because everyone with voters card in Oyo state will turn out to vote out a man who has  promised to continue Ajimobi’s forgettable legacy of public humiliation of pensioners, detention of workers who were fighting for their rights and unguided public utterances among other malfeasances.

Engr Makinde said that the people know that what the APC wants to do on March 9 is to rig the election,  intimidate the people and discourage them from coming out to vote, ‘but the plan will fail because we are a step ahead of them and I enjoin everyone to go and cast your vote to send them away’

Thu Feb 28 , 2019
The “Start Them Early Program” (STEP).   The Program will ensure a food-secure continent   The International Institute of Tropical Agriculture (IITA) received the prestigious Africa Food Prize (AFP) award for 2018. As Director General of the first institution to be awarded this distinguished prize, Dr Nteranya Sanginga has […] 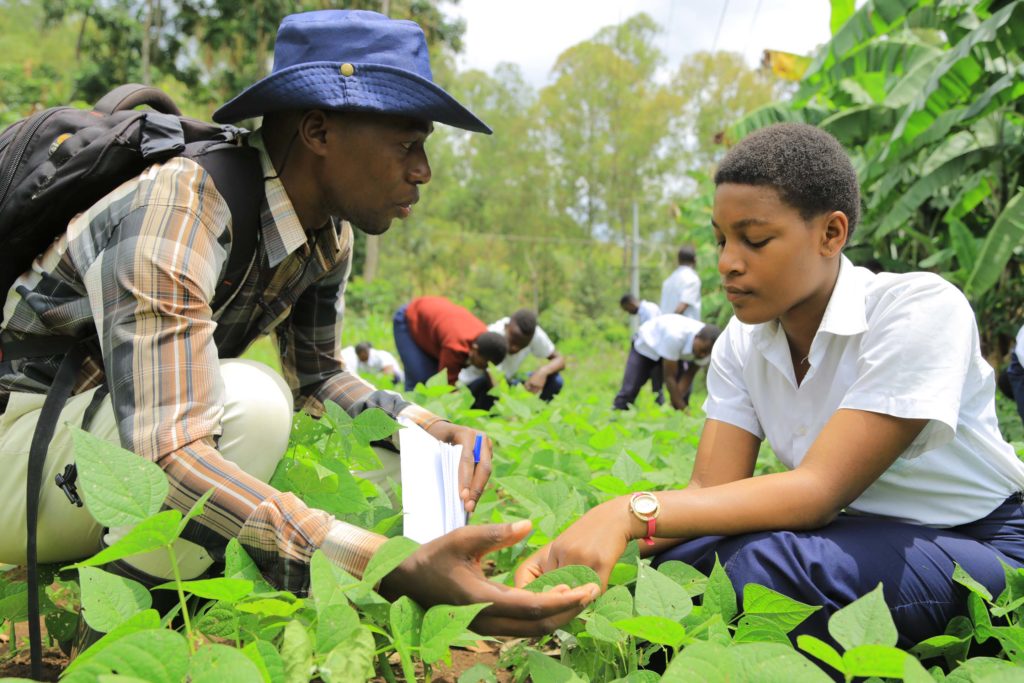