The gubernatorial candidate of the PDP in Oyo state, Engr Seyi Makinde has challenged his APC counterpart to name one thing he has done for the muslim community before he showed interest in the  governorship race.

In a statement from his campaign organisation and signed by his spokesman, Prince Dotun Oyelade, Makinde said that if Adelabu names one, he will name a dozen.

He regretted the unfounded and despicable lies being spread that he hates muslim and will stop the use of Hijab, cancellation of the Hijrah holiday or return schools to Missionary when the reverse is the case.

He asked, “Where was Adelabu when I started organizing my popular Omituntun annual Ramadan Lecture six years ago to promote Islam and peaceful co-existence . Where was he when, for several years now, I have been sponsoring Muslim to Mecca.’?

Makinde said that while Adelabu did not make up his mind which religion he actually wanted to be identified with, ” I have been adding value to the propagation of both religion without any fuss yet I am a christian with a  devoted and renowned Muslim deputy, Alhaji Abdul Rauf Aderemi Olaniyan who has contributed to the growth of Muslims and Islam.

Makinde asked rhetorically, ” Bayo, we know ourselves, how many months ago  did you actually decide to  identify with Islam?”

While he admitted that  the APC candidate reserves the rights to chose his path in life, corporate lies and mudslinging is a sin before God.

I have also attended several Islamic oriented meetings at instances of Aare Musulumi of Yoruba Land, Alhaji Daud Akinola, League of Imams and Alfa, Muslim Association of Nigeria, Nasfat to mention a few where i tabled before them my Blueprint and it received applause.

He reiterated that people should stop mixing religion with politics and look for merit on how to bash grinding poverty  who doesn’t recognize anyone based on religion leaning. ” I believe I have the capacity to rescue the state from brink of collapse.

Mon Mar 4 , 2019
The Deputy governorship candidate of the People’s Democratic Party in Oyo state Engr. Raufu Aderemi Olaniyan has assured the people of Oke Ogun of a better future when Engr. Seyi Makinde assumes office as governor of Oyo state on 29th  May 2019.   Olaniyan gave this assurance at a […] 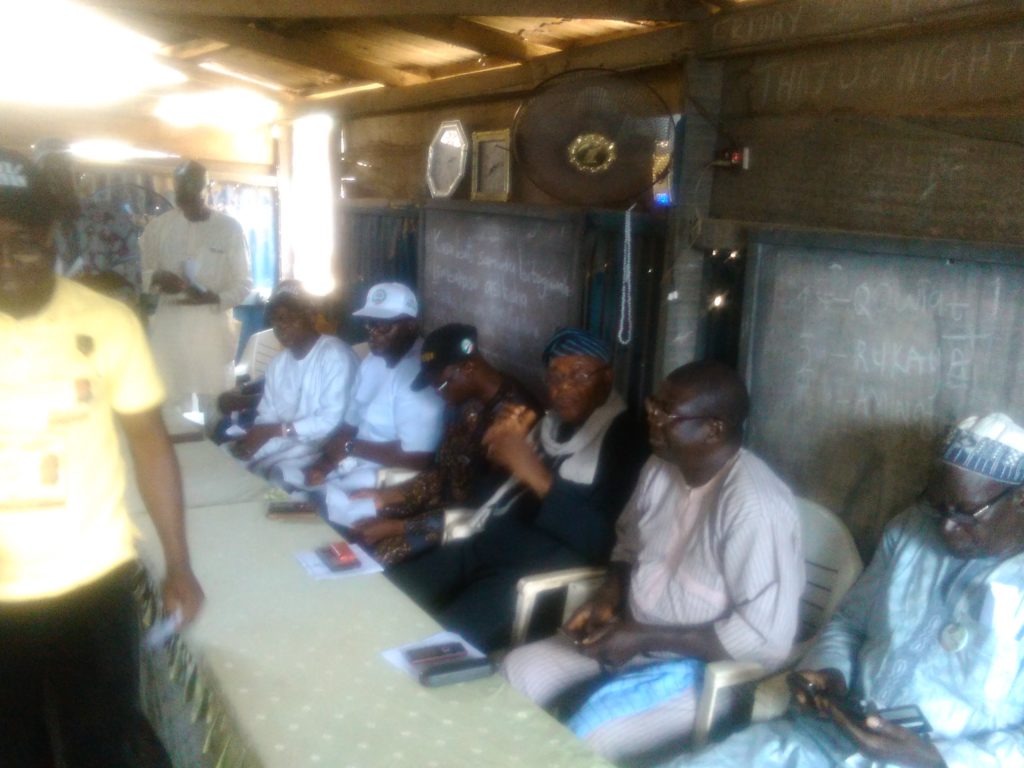