The Governor Elect of oyo state, Engr Seyi Makinde has said that the Nigerian Judiciary may end up being the beacon of democracy in Nigeria in the foreseeable future.

In a release signed on his behalf by Prince Dotun Oyelade,  the governor elect said that the pronouncement of the Election Tribunal over the Osun state gubernatorial election will reverberate through history because the judgment was not only a validation of an obvious plebiscite, but it was a resistance to jack-knee democracy which President Buhari is desperately spreading across the land.

Sat Mar 23 , 2019
A vote of confidence has been passed in the leadership abilities of the Deputy Governor Elect Oyo state Engr. Raufu Aderemi Olaniyan to adequately represent the zone in the new government, while also resolving that the Deputy Governor remained the mouth piece of Oke Ogun zone as the most senior […] 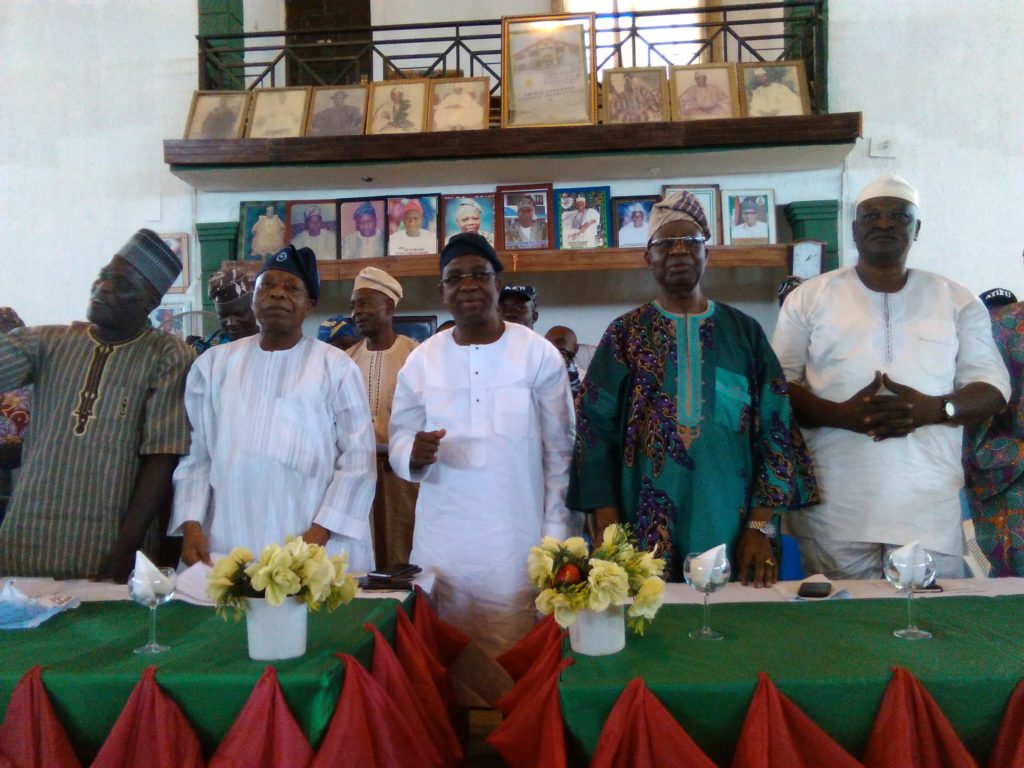