A vote of confidence has been passed in the leadership abilities of the Deputy Governor Elect Oyo state Engr. Raufu Aderemi Olaniyan to adequately represent the zone in the new government, while also resolving that the Deputy Governor remained the mouth piece of Oke Ogun zone as the most senior political office holder in Oke Ogun.

This is contained in a communique issued at the end of an expanded stakeholders meeting of the People’s Democratic Party PDP, Oke Ogun zone,  held in Igboho, Orelope local government area, Saturday.

The meeting which was well attended by notable political stakeholders in Oke Ogun also resolved that the great potentials of the region should be maximally tapped, noting that this alone can sustain or boost economic capacity of the state.

The meeting also resolved that the PDP as a matter of conscious policy to undertake  a fairer sharing of resources, allocation of economic and social projects across the state. The meeting also proposed for an establishment of a satellite Governor’s office in Oke Ogun.

The meeting also profoundly appreciated the governor elect Engr. Seyi Makinde on his pronouncement that the Deputy Governor will be given portfolios, noting that they trust his Excellency to keep to his words.

The meeting also approved an advisory council of elders comprising of two elders, one woman and one youth leader from each of the local government area of the region.

Sat Mar 23 , 2019
Ruby Gold a top notch hotel With 22 rooms, seven of which are executive, seven deluxe with four standard and four suites, located in the heart of Ibadan business district, Dugbe is setting the pace in the hospitality industry not just in Ibadan, but Oyo state. Ruby Gold owned […] 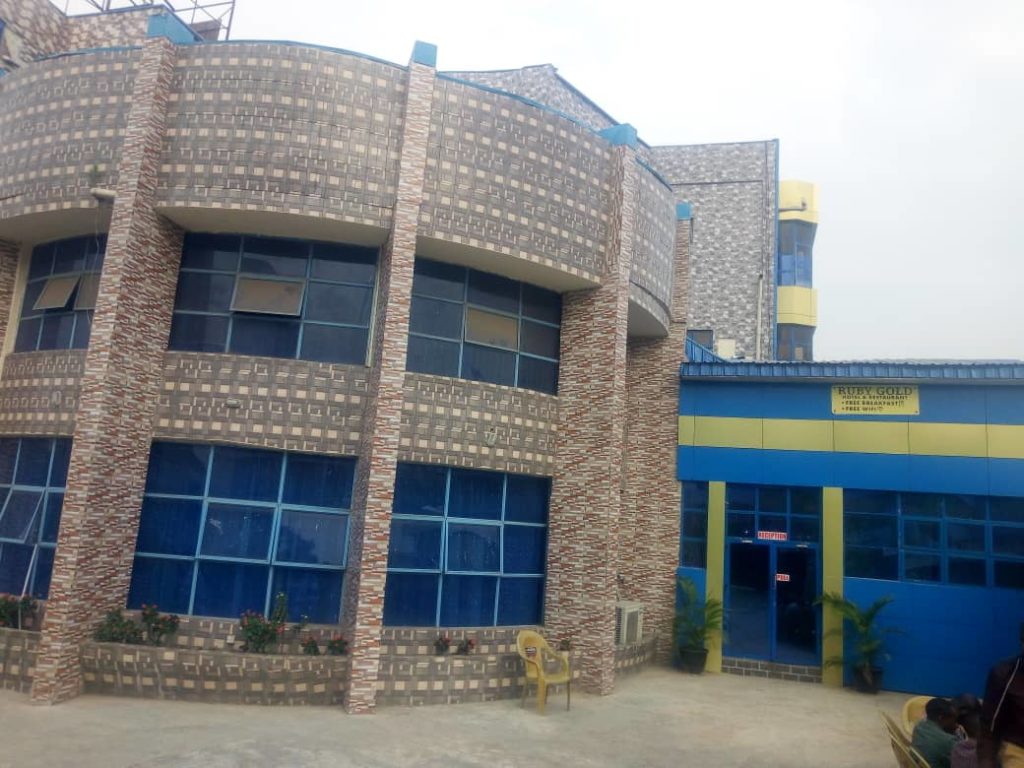