This was made known in a statement issued and signed by the committee’s deputy chairman, the PDP Oyo Central senatorial candidate, Chief Luqman Bisi Ilaka, and made available to journalists in the state.

According to Chief Ilaka, the committee were inaugurated on Monday, April 1 ,2019, by the governor-elect, Engr Seyi Makinde.

The statement further stated that names of about 20 sub-committees who will work with the main committee and the transition committee to be inaugurated by the current administration will be made available soon.

Meanwhile, the deputy chairman of the committee, Chief Ilaka said the committee after its inauguration, resolved to put the public at large on notice of its existence with particular reference to relevant stakeholders which include and is not limited to civil servants, contractors, local authority officials, relevant regulatory bodies and financial watchdogs.

The committee then advised the governor-elect “to request that the outgoing administration should refrain from the following actions which might be injurious to the financial health of the state.”

The areas listed include; “award of new contracts, recruitment of new staff, sale of vehicles in the custody of public and political office holders, approval to disburse funds held in the stabilisation account of local authorities in the state as these monies are to be applied only in the case of emergencies such as natural disasters and any other action(s) that might be deemed inimical to the financial health of the state.”

Walter Onnoghen Has Resigned The Chief Justice of Nigeria (CJN)

Fri Apr 5 , 2019
Walter Onnoghen Has Resigned The Chief Justice of Nigeria (CJN) with immediate effect, TheCable can report.   He turned in his resignation letter to President Muhammadu Buhari on Thursday evening, a day after the National Judicial Council (NJC) recommended that he be compulsorily retired for misconduct.   By virtue of […] 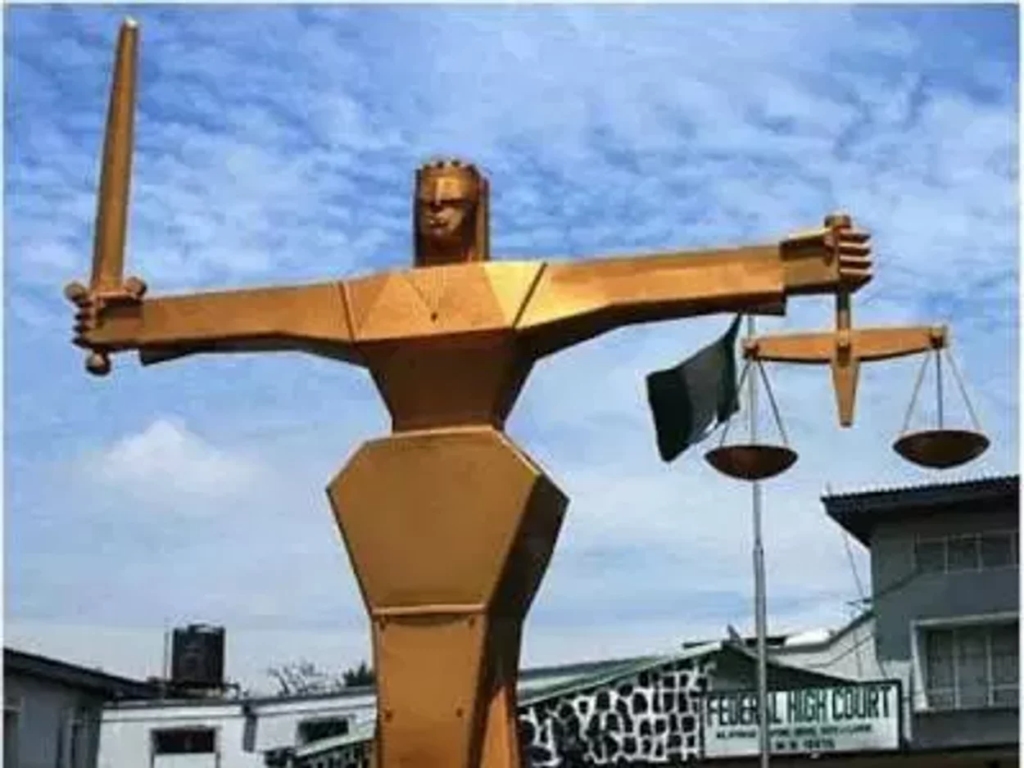