The event tagged   “Celebrating Quintessence of a Heroine ”  was well attended by members of the Africa Democratic Congress ADC, friends, families and well wishers, many of whom described Senator Sunmonu, as a humble and good fearing woman.

Highlight of the event was a lecture presented by Ustaz Habeeb Busari, a renowned Islamic scholar, who urged all to emulate the good qualities of the celebrant.

Earlier Ustaz Busari had led prayers for the blessings of Allah on Senator Sunmonu who is presently at  Saudi Arabia to perform the lesser hajj.

Some of the guest who spoke to sunrisebulletin.com remarked that Senator Monsurat is a pleasant and wonderful person who cares about her people. Asiwaju Aderibigbe described her as an epitome of humility, while Wasiu Alaran said she is the mother of All.

Thu Apr 11 , 2019
GUILD of Tourism Journalists of Nigeria (GTJ) has lauded Ekiti State Governor, Dr Kayode Fayemi, for appointing its President, Comrade Wale Ojo-Lanre as the Director-General, Ekiti State Council of Arts and Culture. The group, in a press statement signed by its acting Secretary, Remi Oladoye, described, the appointment as timely […] 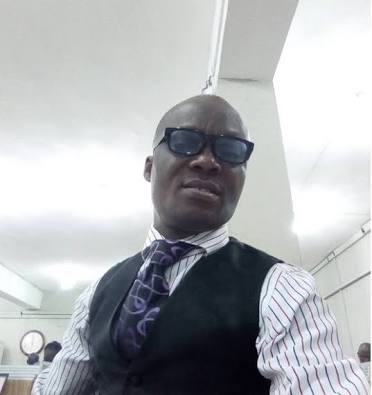