Luqman Oyebisi Ilaka, has urged Nigerians and residents of Oyo State in particular to embrace peace.

Ilaka who was recently appointed as the chief of staff,  to the Oyo state governor Engr. Seyi Makinde, while felicitating  with the people of the state to mark the  Eid-l-fitr, called on Muslim faithfuls to sustain the virtues of Ramadan.

In a congratulatory message by his Media Aide, Rasheed Olawale, he asked Nigerians to Imbibe the tenets of unity and tolerance for one another as a pathway to building a strong and united nation.

Ilaka stressed that, it is only by embracing peace, unity and fairness that Nigerians can begin a rebirth.  He asked the faithfuls to continue to abide by the teaching of the Holy Month of Ramadan.  Promote love, tolerance, forgiveness and brotherhood which the period of holy month exemplifies.

He further urged Oyo state Indigenes and Nigerians at large to love one another, irrespective of their religion, ethnicity or political inclination, in order to ensure selfless contribution to national development.

Wed Jun 5 , 2019
Guru Maharaji to Buhari: Appoint me special adviser to oversee petroleum, other ministries   The founder of the One Love Family, Sat Guru Maharaj ji, Tuesday called on President Muhammed Buhari to appoint him as his ‘spiritual adviser.’   He said this has become necessary because other religious groups and […] 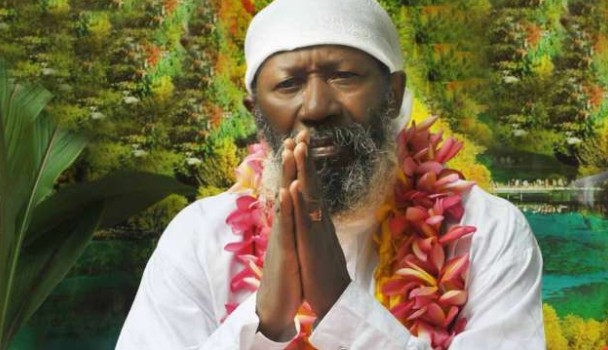