It has been reported that the newly inaugurated lawmakers are seriously dissatisfied about the N3.5 million per honourable member allocated for their accommodation, saying it cannot get them a decent and befiting house

One of the lawmakers said the National Assembly ought to provide accommodation under the monetisation policy, but they are yet to receive a dime.

– The lawmakers have therefore called on necessary authorities to wade in the situation and help them resolve the accommodation crisis. Pausity of funds is reportedly threatening the commencement of activities of the ninth session of the green chamber which has been scheduled to reconvene on Tuesday, July 2.

The lawmakers are reported to have complained about the N3.5 million allocated to honourable member for the entire period of their four year term in office stressing that it would only make them afford houses in Lugbe and Gwarinpa axis of Abuja metropolis

Highly sorted-after residences like Garki, Maitama, Asokoro, Jabi, Guzape, Utako are reportedly very expensive for the provision made for their  accommodation. In an interview granted to some news reporters in Abuja,

He said: “We have not been paid a dime for our accommodation as we speak. Everybody is still hanging around. It is the National Assembly that is supposed to provide accommodation under the monetisation policy. But unfortunately, they have not monetised it yet, not a dime has been paid.

“The so-called welcome package they are talking about has not been paid. Except something is done urgently, members would have a lot of problems. Even now they are having problems because some are looking for accommodation or where to stay.”

Sat Jun 22 , 2019
A socio political group known as the Odua Women Advocacy Group has called on Southwest governors to rise up to security challenges facing the region. According to a communique signed by  Erelu Dupe Martins and Toyin Durojaiye the group’s President and Secretary called on the governors of the Southwest […] 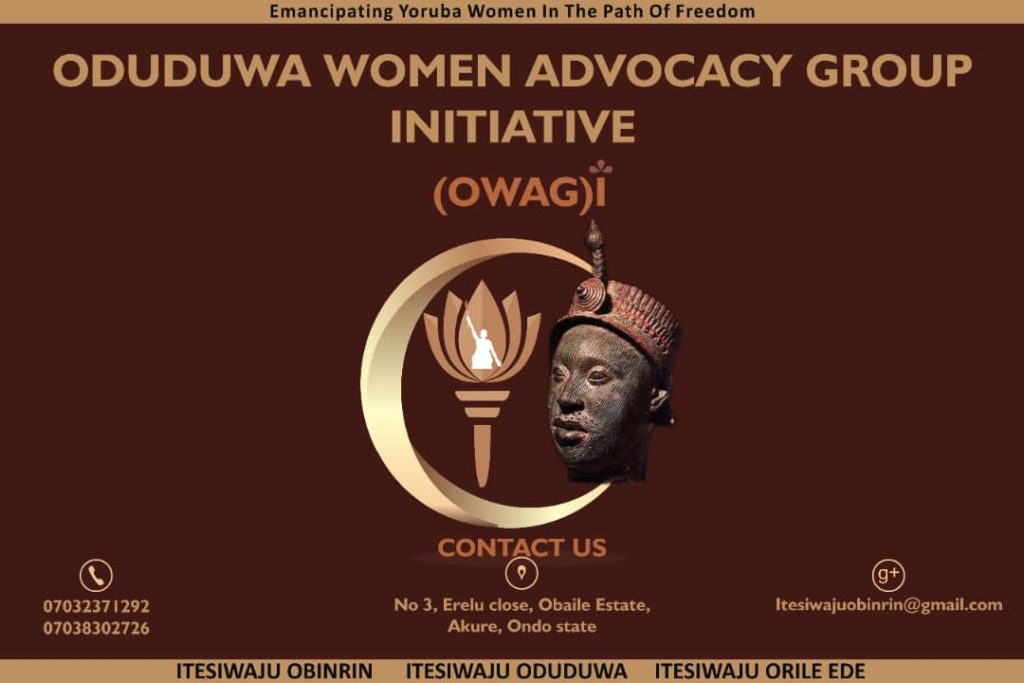