The Supreme Court has dismissed the appeal filed by the Peoples Democratic Party (PDP) and its governorship candidate in the September, 2018 election in Osun State. Senator Ademola Adeleke had challenged the election of Governor Adegboyega Oyetola of the All Progressives Congress (APC) as the winner of the 2018 guber poll.

The apex court in its ruling with split decision of five to two in a panel of seven Justices held that, the proceedings and the majority judgment of the Osun State Election Petition Tribunal which had declared the PDP as the winner of the poll were a nullity .

The Acting Chief Justice of Nigeria , Justice Tanko Muhammad and three other members consented to the lead majority judgment, but Justice Kumai Akaahs and Justice Paul Galinje affirmed PDP as the winner of the poll.

The judgment was a split decision of five- to – two.

The judgments of the apex court on all the four appeals on the disputed election followed the same pattern.

In an unprecedented manner, the judgments on the disputed September 2018 poll from the tribunal to the Supreme Court were split.

The lead majority judgment of the apex court on the main appeal was delivered by Justice Olabode Rhodes-Vivour on Friday.

They held that a member of the tribunal , Justice Peter Obiorah , was absent from the proceedings of February 6 , 2019 , but went ahead to deliver the lead majority judgment of the tribunal when he was not available to watch the demeanour of the witnesses who testified that day.

They added that Justice Obiora’s absence at the said proceedings had rendered the entire proceedings of the tribunal including the tribunal’s lead judgment which he authored, declaring Adeleke and the PDP the winner of the poll was a nullity .

But Justices Kumai Akaahs and Paul Galinje dissented by declaring Adeleke as the true winner of the September 2018 poll.

They held that the conclusion that Justice Obiora did not participate in the February 6 , 2019 proceedings of the tribunal “was based on conjecture” or at best “ a well-articulated speculation ”

Fri Jul 5 , 2019
Director- General, Ekiti state council for Arts and Culture Amb Wale Ojo lanre has said that the state governor Dr Kayode Fayemi’ vision  is to make the state the arts and cultural hub of  Nigeria        Ojo lanre disclosed this while recieving   The Governor of Theatre Arts […] 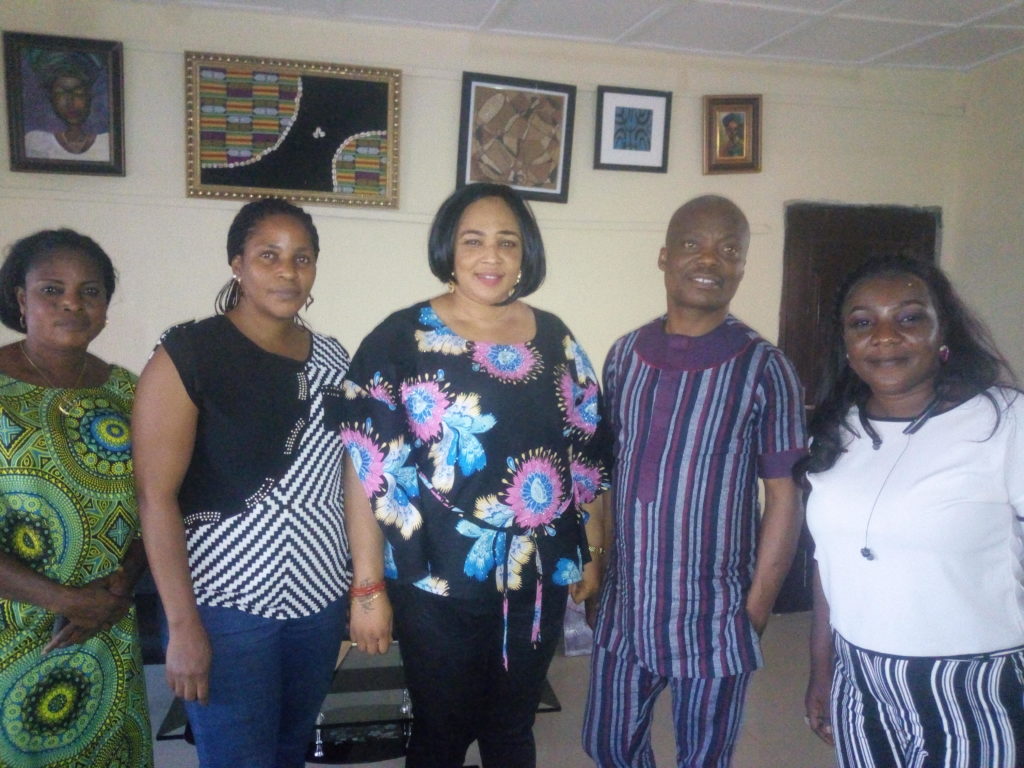