President Muhammadu Buhari has approved the promotion of the Nigerian Army Chief of Training and Operations, Maj Gen Lamidi Adeosun, to the rank of a Lieutenant General, the same rank as the Chief of the Army Staff, Lt Gen Tukur Buratai.

The Nigerian Army confirmed this promotion in a release on Tuesday.

Musa said, “The President and Commander-in-Chief, President Muhammadu Buhari, has approved the accelerated promotion of two senior officers and a subaltern of the Nigerian Army. The officers are granted promotion for their extraordinary feats, courage, exemplary leadership, loyalty, uncommon commitment and valour in the counter-insurgency operation in the North Eastern part of the country.

“Similarly, the Chief of Army Staff, Lt Gen Tukur Buratai, on behalf of officers and soldiers of the Nigerian Army felicitated with the newly promoted officers and extends his best wishes to them in all their future endeavours.”

Wed Jul 10 , 2019
Russia will ignore United States sanctions against Iran and continue to trade with the Middle Eastern country without creating any special mechanisms, a high ranking Russian official told Sputnik. Russian Permanent Representative to the European Union Vladimir Chizhov disclosed this on Tuesday. He said, “Our colleagues here (in Brussels) […] 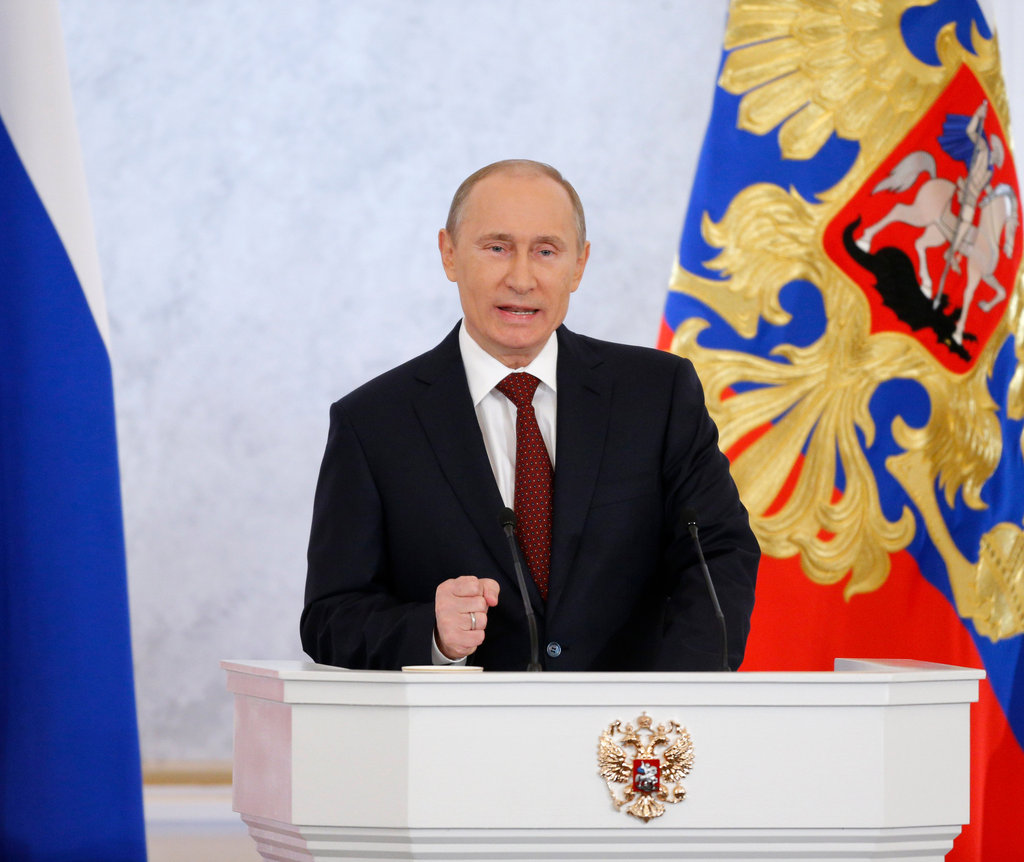