The Yoruba Unity Forum, a pan Yoruba sociocultural association has elected Lanre Ogundipe, as its new spokesman. This is according to a media statement signed by Senator Tony Adefuye Secretary of the association.

The former National President of the Nigerian Union of Journalists (NUJ) will be taking over from Dr. Kunle Olajide, the erstwhile spokesman.

Mr. Ogundipe’s appointment was ratified and announced by the YUF Chairman, Archbishop Ayo Ladigbolu, at the group’s meeting in the Ikenne home of the Awolowos, on Tuesday, 9 July, 2019.

Ogundipe, a journalist of over 40 years experience, who was unanimously voted at the association’s extraordinary meeting, is

He is also a member of the European Union of Journalists (EUJ), the famous International Press Institute (IPI), and the America based Association of Black Editors (ABE).

Thu Jul 11 , 2019
By Odeh Henry   The Commissioner nominee for Agriculture in Kaduna state, Alhaji Aliyu Jaafaru has been rejected by the Kaduna State House of Assembly.   The nominee, who appeared before the assembly for screening as scheduled was rejected by the lawmakers due to his alleged criticism of governor El-Rufai’s […] 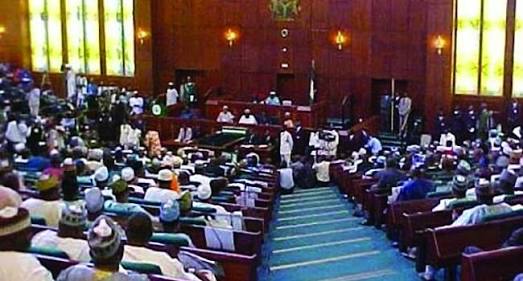