Following the gruesome murder of Pa Fasoranti’s daughter, Mrs. Funke Olakunrin, the Governor of Oyo state, Engineer Seyi Makinde has paid a condolence visit to the home of   the leader of pan- Yoruba socio- political organisation, Afenifere, on Saturday, over the death of his daughter.

Governor Makinde, who expressed worry over the high level of insecurity in the country and the South West in particular, condemned the dastardly act and affirmed that there was a need for more proactive measures to be put in place for the purpose of protecting lives and properties of the people by the governors in the region .

He said, “ This is not the time for political statement or colouration . What happened is something very serious and if it had happened to somebody ordinary, we would never hear anything .

“All the governors from the South West held a security summit. We will take this seriously and what has happened now will make us double up our efforts.

“This is the time to come out together in unity to fight for our people . It is not the time to fight or look at ourselves as belonging to different ideological setups or different political parties.

“It is the time to bring the agenda of Yoruba land forward and fight it collectively. It is sad that something like this has to happened to nudge us in this direction. I want to seek everybody’s support and we will provide the leadership and we are not going to turn our backs on the people . ”

While seeking solution to the problem , governor Makinde noted that there was a need for the country to practice true federalism.

“This is supposed to be a federation with a federal system with both the state governments and the federal government and one should not be subordinate to the other . We will continue to fight for true federalism and for the opportunity to be able to protect our people because it is so fundamental that we have to do it” he noted

Sun Jul 14 , 2019
By Odeh Henry   Miyetti Allah Cattle Breeders Association of Nigeria (MACBAN) has condemned and distance itself from the killing of Mrs Funke Olakunrin, daughter of the leader of Afenifere, Pa Reuben Fasoranti. A statement issued by Mr Baba Ngelzarma, the National Secretary of the association on Saturday in Abuja, […] 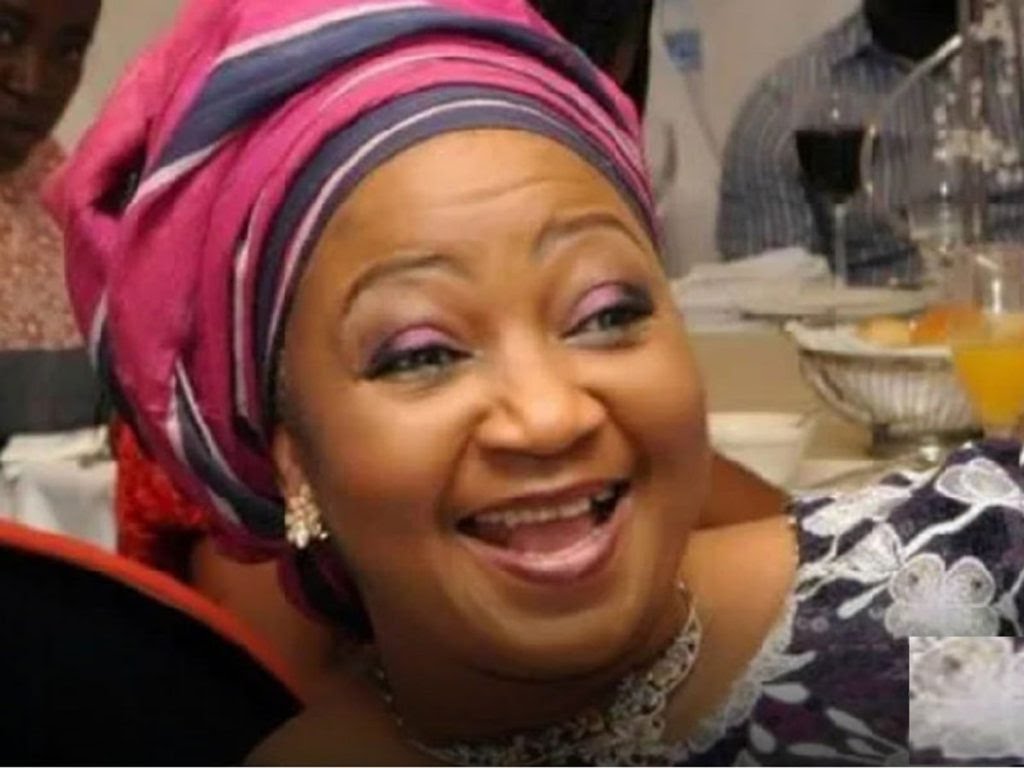