The chairman and leader of Afenifere, Pa Reuben Fasoranti, 94 years of age has broken his silence amidst flow of condolences,  following the killing of his daughter, Funke Olakunrin, saying he never believed he would not be seeing her again. It was reported that Pa Fasoranti spoke on Saturday, July 13 when he received dignitaries who paid him condolence visit at his Home in Akure.

The Afenifere leader said he did not believe Friday would be the last day he would see his daughter as she had come to bid her farewell. He said President Muhammadu Buhari offered his condolence.Fasoranti said all he ask the president is to curb the rising crime in the country. He said:“She came to me around 9am on Friday to bid me farewell. I never thought I would not see her again.“President Muhammadu Buhari has called to commiserate with me. But all I need from the president is to find solutions to these killings in the country.”Meanwhile, the police command in Ondo, through its spokeman, Femi Joseph, on Saturday, July 13, revealed how Funke was killed by some kidnapperson Friday, July 12. In his report on the details of the victim’s murder, the police spokesman said:“It happened at a spot between Kajola and Ore, where some hoodlums numbering about 15, attacked two vehicles, 1 Toyota Land Cruiser and 1 Camry.“The the Land Cruiser was carrying five passengers, including the deceased, which we later identified as one Funke Olakunrin. They shot the woman, we rushed her to the hospital, but we lost her.

“Other four occupants that were abducted, we have rescued them. Inside the Camry too, we had three occupants, they were also abducted, but we have rescued them. We have rescued a total of seven persons taken during the attack.“There is still one person left that we are still looking for, and we are working frantically to ensure that the hoodlums are brought to justice and ensure any other hostage were rescued.”

Sun Jul 14 , 2019
…promises Running-Grants to public schools   Oyo State Government has issued a stern warning to Stakeholders in the Education sector, saying anyone caught in the act of sabotaging the present administration’s efforts to reposition education in the State will be severely dealt with.   Speaking with Executives of the […] 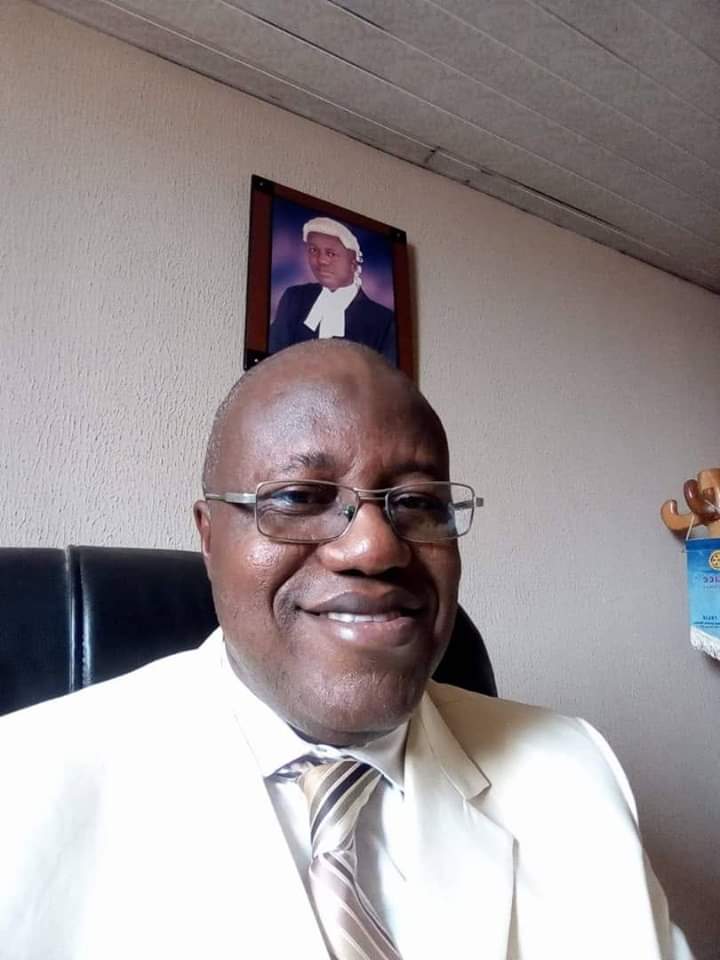