The bill, which is meant to prohibit open grazing and rearing of livestocks in Oyo state was read at the plenary by the Deputy Speaker, Hon Abiodun Fadeyi who said such a law was already operational in states like Ekiti, Benue, Taraba and Abia states in Nigeria.

The Speaker, Oyo state House of Assembly, Hon. Adebo Ogundoyin while commenting on the bill said, it will make it an offence for anyone to engage in open rearing, herding and grazing of livestocks in the state outside the permitted ranches, it will also provide opportunities for private investors who may want to have their own ranches in the state.

The Minority leader, Hon Asimiyu Alarape (Atiba) and Hon Hakeem Adedibu (Iwajowa) in their contributions noted that the movement of livestocks around communities and cities pose great risk to farmers in rural communities and urban dwellers, noting that it is completely unheard of in any civilized and organized society.

Other lawmakers including Hon. Jacob Bamigboye (Oriire) and Hon Olawumi Oladeji (Ogbomoso North) called for speedy passage of the bill in order to curtail rising cases of farmers/herders clashes particularly in most of the communities in Oyo state where their major source of generating income is agriculture.

While passing the bill to the House Committees on Agriculture and Security for further deliberations and scrutiny, the House also resolved that a public hearing on the bill will be conducted in other to properly and adequately sensitize all parties and stakeholders.

There were also the First reading of several other new bills brought before the house at its plenary today.

Thu Aug 1 , 2019
By Odeh Henry   Following the speculations going on in the state with regards to creation of additional ministries in Oyo state, Hon. Samuel Adejumobi the special advicer to the governor on legislative matters has confirmed it to be true.   While addressing Sunrise News correspondent yesterday in his office […] 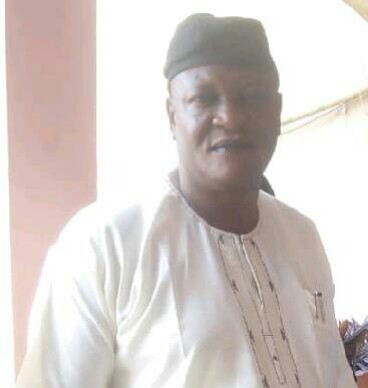