In line with governor Seyi Makinde’s policy of an all inclusive government to drive home his economic agenda targeted at job creation, increase in internally generated revenue (IGR), and investment promotion in Oyo state, a foremost body of professionals and experts across Oyo state under the aeges of  association of Turkey and Allied Birds Farmers And Marketers of Nigeria has proposed to partner with the Oyo state government to help the state achieve its set economic plan.

This statement is made by the spokesman of the association while addressing newsmen shortly after meeting with the speaker, Oyo state House of Assembly on Wednesday at his office at the Oyo state secretariat, Ibadan, on the urgent need to embark on mobilization, training, and empowerment of its fast growing youthful population who keep hoping to get the non existing white collar jobs in the state after graduating from school in other to create financial freedom through entrepreneureship.

The speaker while receiving the delegation of the association expressed his sincere appreciations to the association for coming up with such loudable proposition which is aimed at creating sustainable employment plan and help the state government drive home its employment generation and revenue mobilization to shoot up the dwindling IGR without creating additional burden on the income of workers in the state.

The spokesman of the delegation Comerade Obisesan Abiodun while addressing newsmen after meeting with the speaker further stated that the idea to partner with the Oyo state government becomes a necessity and very important after consideration of a cross section of health and economic based issues as a result of continious  consumption of unhealthy and chemically preserved turkies.

He said “their are two key factors that gave birth to this whole idea of proposing to partner with the Oyo state government, which are health and economic factors.”

“If you take note of reports from health experts and economic analysts you will agree with us that the danger continious consumption of imported frozen turkies and chickens potend for this state and Nigeria as a whole is unimaginable, and if you look at how much Oyo state alone loses to importation of  these frozen foods in form of our Gross Domestic Product (GDP), then you will agree with me that the best time to start the process of economic recovery and employment generation through training, empowerment, and improvement on the IGR is now.”

“What we have done today is to come here with our documented proposition to meet with the Hon. Speaker of the house whom we believe and has shown his commitment to help governor Makinde achieve his goal to look at our idea as an body of professionals in Oyo state, ready to partner with the state government towards training and empowerment of 5,000 selected people from across the 33 local government in the state.”

The proposed project has been louded by key stakeholders and members of the house committee on Agriculture, who have expressed confidence and readiness to give their full support towards its actualization. 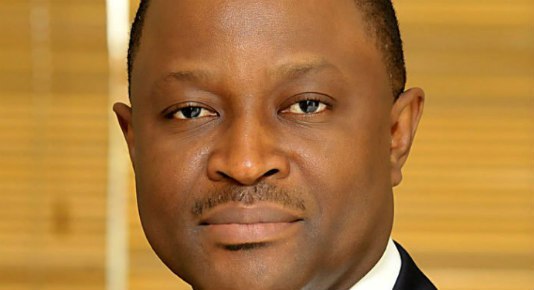