Fifty youths from Oyo State were beneficiaries of Governor’s Seyi Makinde’s efforts to fight poverty in the State as the State, on Wednesday distributed 50 tricycles to empower the beneficiaries.

The event which held at the premises of the State Ministry of Women Affairs and Social Development, Ibadan witnessed a large turnout of beneficiaries of the distribution of the tricycles that was said to be the first batch.

Representing the governor at the event, the Permanent Secretary, Service Matters, Mrs Adewole Eyitayo said the gesture of the governor was in fulfillment of his campaign promises during the build up to the 2019 elections.

She said the program was targeted at reducing poverty induced by youths unemployment and it would cover a large number of beneficiaries across Oyo State.

“As a new administration that came on board less than three months ago, we have looked into ways of ensuring that we fulfill our promises to our people,parts of which include agriculture, education, security and social investment.

“This administration is committed to the development empowering the youths and those that are yet to benefit from the scheme should expect more life-improving programs from this government.

” I want to admonish you all to be law abiding and support our government, it is only with this that we can deliver the dividend of democracy to you as expected.

“To all the beneficiaries, make good use of this great opportunity, ensure that you are like the wise servants in the bible who made good use of their talents by ensuring that the talents were increased before the master came back. ”

Earlier in her welcome address, the Permanent Secretary, ministry of women affairs, Mrs Christiana Abioye said the the scheme is purely a public private partnership (PPP) arrangement and state government only stand as guarantor for the beneficiaries who have fulfilled all required obligations and would be paying installments every week for the period of 56 weeks.

She enjoined the beneficiaries to fulfill their part in time so as to claim the ownership and not to forfeit the opportunity.

One of the beneficiaries, Mr Kayode Olaley who spoke on behalf of others thanked Governor Seyi Makinde for the empowerment program and promised to judiciously use the tricycles so as to pay back in due time.

Meanwhile the State government has shown its readiness to partner Rotary International in the struggle to eliminate Polio in the State.

While commending Rotary, Abass the aprons would serve as source of easy identification for the State Vaccinators while on the field, thereby eliminating the fear of the people on the genuineness of the individual vaccinators.

He disclosed that the State had 2300 vaccinators across the State, a large reach which he said he helped made the State Polio-free.

“The aprons will serve as source of easy identification for  State Vaccinators while on the field, thereby eliminating the fear of the people on the genuineness of the individual vaccinators as the State had 2300 vaccinators across the State, a large reach which he said he helped made the State Polio-free.”

Adewumi called on government at all levels and relevant stakeholders to step up sensitization of parents on the need to have their wards vaccinated in order to have a nigeria that would be polio-free.

Thu Aug 8 , 2019
Governor Seyi Makinde has approved the appointment Of Channels TV Star Reporter Bosede Sodiq as  Special Assistant on Broadcast media.   Bosede Sodiq is a graduate of the prestigious University of Ibadan. She was Channels TV correspondent covering Southwest before her appointment.   Also appointed is  Moses Alao of the […] 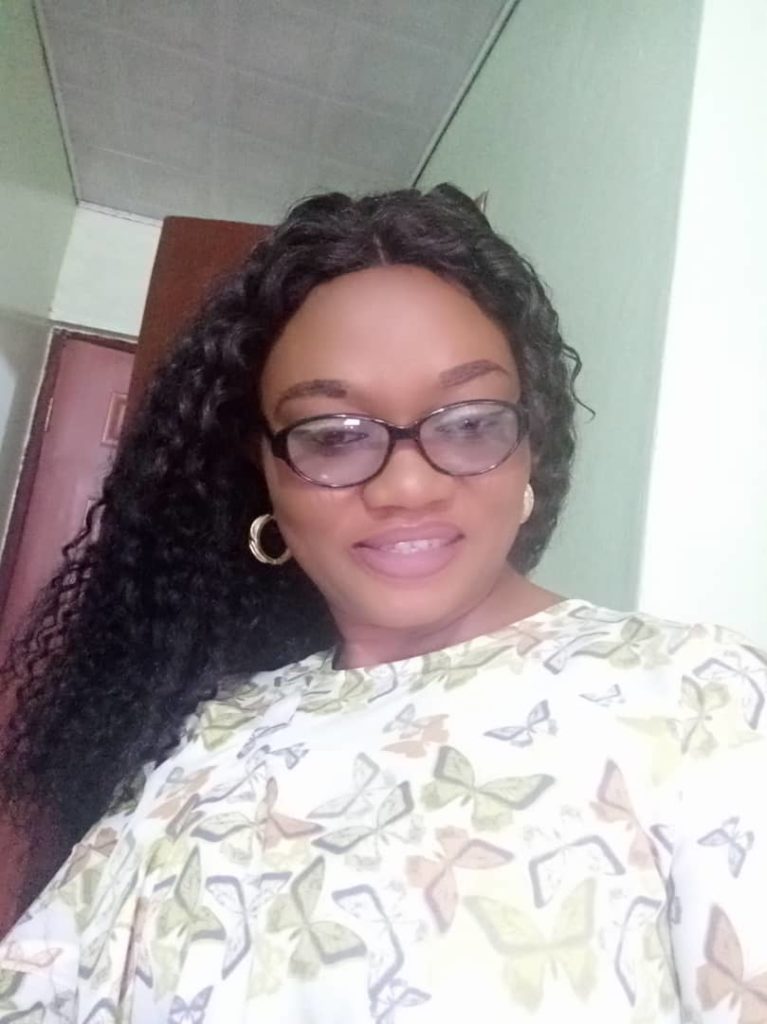