The Oyo State House of Assembly on Thursday screened and confirmed fourteen names of commissioner designates sent to it by Governor Seyi Makinde.

Their names are contained in a message sent to the House by the Governor and read at plenary by the Speaker, Hon Adebo Ogundoyin on July 25, 2019.

The nominees were differently grilled by members of the Oyo state house of Assembly who asked them probing questions bothering on their professional and educational experiences and how they intend to bring their wealth of knowledge and training to bear in the various positions they are being considered for.

Most of the commissioner designates expressed happiness at their nomination by Governor Seyi Makinde and described the opportunity as a call to serve the people of Oyo state and also contribute to good governance as promised by the PDP led administration in Oyo state.

The plenary presided over by Hon Adebo Ogundoyin also screened and confirmed the appointment of Dr Nureni Adeniran as Chairman of State Universal Basic Education Board(SUBEB) in Oyo state while Mr Akeem Oladeji and Hon Dsyo Ogungbenro were confirmed as full time members of the board.

Hon Ogundoyin said the resolve of Governor Seyi Makinde to transform Oyo state is not in doubt going by the caliber of people being considered for  appointment into the state executive council.

The Speaker maintained that virtually all the appointees are technocrats and highly cerebral people who have or are making waives in their chosen careers.

The nominees are expected to be sworn in by Governor Seyi Makinde anytime soon.

Thu Aug 8 , 2019
By Odeh Henry     ….To Train And Empower 5000 People   In line with governor Seyi Makinde’s policy of an all inclusive government to drive home his economic agenda targeted at job creation, increase in internally generated revenue (IGR), and investment promotion in Oyo state, a foremost body of […] 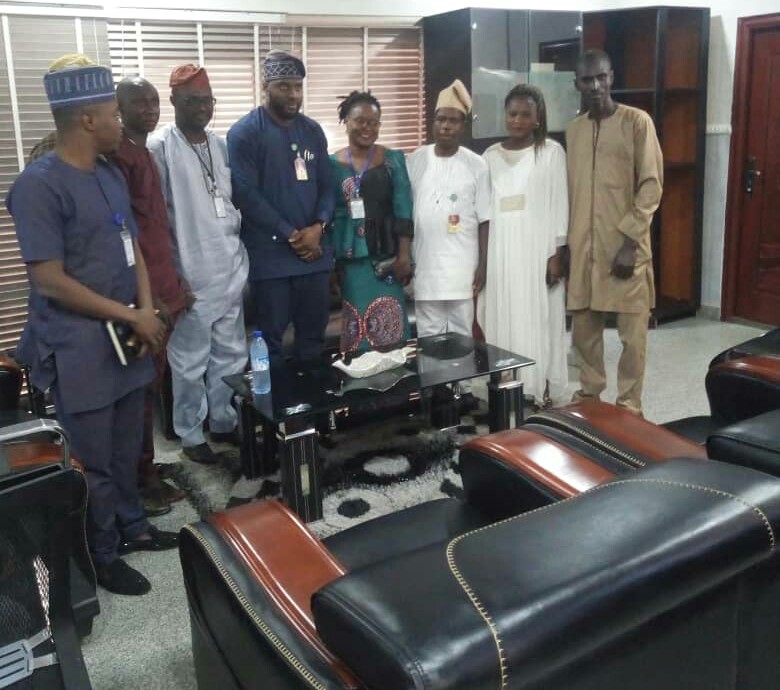