The Aare Ona Kakanfo of Yorubaland, Chief Gani Adams has commended Governor Seyi Makinde for the strategic security plans put in place to safeguard the lives and properties of the people of Oyo State.

Adams while speaking on a live radio programme in Ibadan called for such strategic security measures to be implemented at the national level.

He also called for Nigeria to return to the regional system of government and for the total restructuring of the nation, warning that failure to restructure Nigeria will lead to the ultimate damnation of the country.

He lamented the level of insecurity particularly the spate of kidnapping and herdsmen crisis, saying “kidnaping is now all over Nigeria, nowhere is secured.”

He further condemned the proposed Ruga Settlement by the federal government and regarded it as a plot to take over Yoruba land.

Adams who lamented that the Yoruba people have become docile in the aspect of activism and called for better governance and modalities of operations, saying “Yoruba’s need a central figure or leader that will be respected by all in order to have a united front.

“After the likes of Awolowo and Ajasin the Yoruba people have become more reactionary than visionary in politics and the overall activism for a better nation.

“When you look at the recent revolutionary call by Sowore, the loudest voice of condemnation came from the Yoruba and this should not be so”, he said.

He, however, added that the Yoruba people were peace lovers and that Yoruba’s detest trouble and trouble makers.

“An edifice that should become monumental is being destroyed by leaders in the name of modernisation”, he said.

Sat Aug 10 , 2019
The Chairman Senate Committee on Land Transport Senator Abdulfatai  Buhari has urged Nigerians to intensify prayer for peace and progress of the Nation.     He said this in a congratulatory message to Muslim faithful  on Eid el Kabir celebration.     Senator Buhari  in a press statement […] 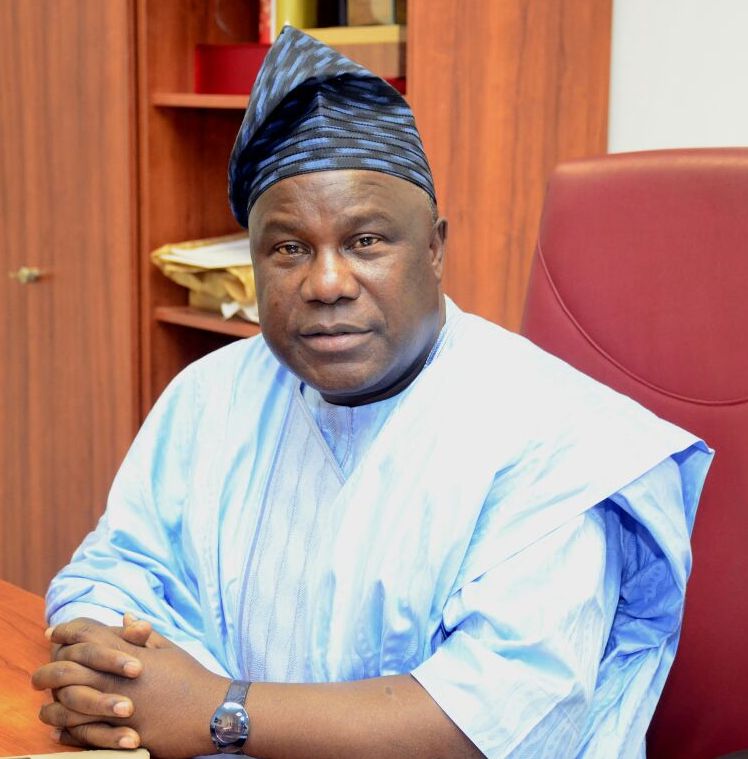