Our elders have a saying which goes thus: “Oju lalakan fi n sori” meaning the crab proactively protects its fragile body from the many predators in its environment by means of its protuberant eyes.Many crabs lives have been saved by one dynamic feature: Its proactive vigilance.

Our political space today has been taken over violently by predators,bloodthirsty hoodlums,miscreants and vagabonds.They believe political power must be achieved by all foul means possible; with the butt of a gun,with as much bloodshed as possible,spiritual manipulation and through manipulation of the judiciary.

The removal of Onnoghen was the test run cos they knew he wouldn’t be pliant.We all witnessed the blatant daylight robbery of the mandate freely given to our Presidential candidate by majority of Nigerians.A robbery legitimised by a puppet judiciary manipulated by a despotic executive.

We witnessed a repeat in Osun and again during the recent Kogi guber elections when “victory” was again stolen with the butt of guns.

Against a backdrop of the recent posturing of the poster boy of the APC in Oyo state;Adelabu,who had earlier not contested the categoric win of GSM,we do not need a soothsayer to tell us “O n rugbo bo!”

The APC and in particular,its pathfinder in the south; Jagaban has made it their most pressing mission to steal victory by any means possible cos Oyo state is a strategic corner piece and the political capital of the south west.

This desperation to capture Oyo state is made more poignant cos Jagaban views GSM’s emergence from left field as an insult,a slap on his much vaunted political prowess,an “error” which must be rectified by all means.

In the spirit of ” Oju lalakan fi n sori” and in order to take the wind out of the sails of the subterranean, mischievous efforts of a disgruntled opposition to steal the clear cut mandate/decisive victory given to GSM by the citizens of Oyo state,i humbly suggest the following in the belief that if implemented,they will aid our cause:

A. A Press Conference at the NUJ be scheduled to be addressed by the following principal officers of the government and the party:

APC’s prayer at the supreme court is that the number of accredited voters is less than the number of votes counted.So their mischief laden request is that the valid results of the guber elections be overturned on a fabricated basis of overvoting!

Salient questions/points that could be asked of the APC at proposed press conference,used to prod the conscience of the Supreme court on the futility of acceding to APC manipulation and to sensitize the court of public opinion are:

1.We all know the accreditation for the Guber and House elections was done same day,same time,same period.And the electorate voted for both categories simultaneously.

If the foregoing is true,how come the APC claims ONLY the Guber election results is affected by over voting?

If the mischievous claims of the APC are to considered,the over voting should be assumed to affect all House of assembly results as well,including the seats won by APC candidates!

The truth is that once they’ve accepted that the HOA elections are in order,their false claims on the guber elections are null and void.

2.Majority of the HOA members(more than 75%) are from the ruling party in Oyo state,the PDP.

This categoric result clearly indicates the clear and unambiguous will of the electorate.Oyo state citizens overwhelmingly chose GSM and the PDP to hold sway for 4 years.

3.The judiciary has clearly been compromised by the APC on the grounds that:
a.The federal executive is domiciled with the APC which is attempting to manipulate the results through veto power just as we all saw it happen in Osun state and the Presidential elections.

b.They intend to manipulate the results by deploying armed organs of state :the military,real police,fake police( according to the IGP)to intimidate the citizens of Oyo state,and through deploying all key leaders ,APC governors and members to bombard Oyo state if their dubious,malevolent bye election request is granted.

c.All PDP HOA members should be called opon to witness and declare the number of accredited votes authenticated on the document signed off and released by INEC to the party agent after declaration of each LG’s result by INEC of INEC.

It’s my belief that if these humble suggestions are considered,the evil intentions of the APC can be stopped in its tracks.

The supreme court and its puppeteer the executive will have no room to maneouver and the court of public opinion will hold them to account.

Mrs Balogun is a Stalwart of the People’s Democratic Party and a prolific writer resident in Ibadan . 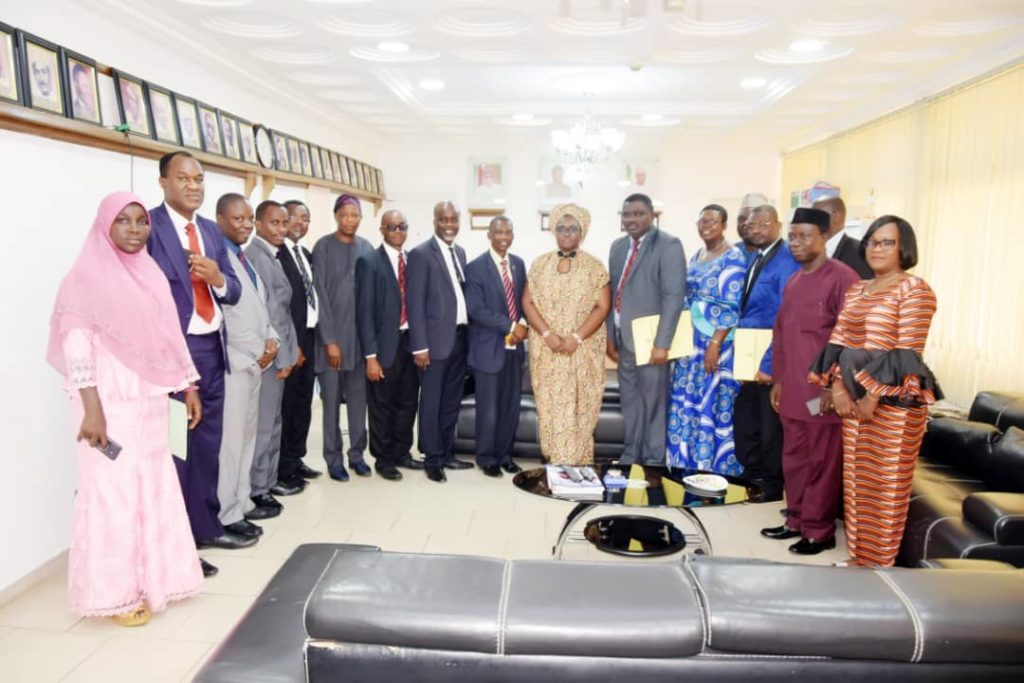