The proposed Oyo state 2020 budget estimate of N208.8Bn was read for the second time today at the plenary of the Oyo state house of assembly.

According to the budget, public works and infrastructures received the highest percentage of the total budget at 23.93% with the aim of achieving 70 per cent implementation.

The Speaker of the house, Rt. Hon. Adebo Ogundoyin who had promised swift passage of the budget last week during its presentation by Governor Seyi Makinde noted that the budget defense shall commence immediately and every committee of the house is charged to be diligent and patriotic in their legislative responsibilities.

He said, “It is a realistic budget for the masses, and we have given our words to the people of Oyo State that we are going to ensure the budget is approved and hit the ground running by January 2020.

“Oyo State will indeed get on the path to accelerated development, and the lawmakers will not relent in playing their roles towards ensuring the overall development of the state.”

The capital expenditure increased by about 20 per cent, compared to the 2019 budget to directly contribute to a more buoyant economy and sustainable development.

Wed Dec 4 , 2019
Oyo State Government, through the Secretary to the State Government, Mrs Olubamiwo Adeosun has disclosed that the present administration under the leadership of governor Seyi Makinde would deliver dividends of democracy beyond expectation of the people. She stated this during a courtesy visit paid to her by the President, […] 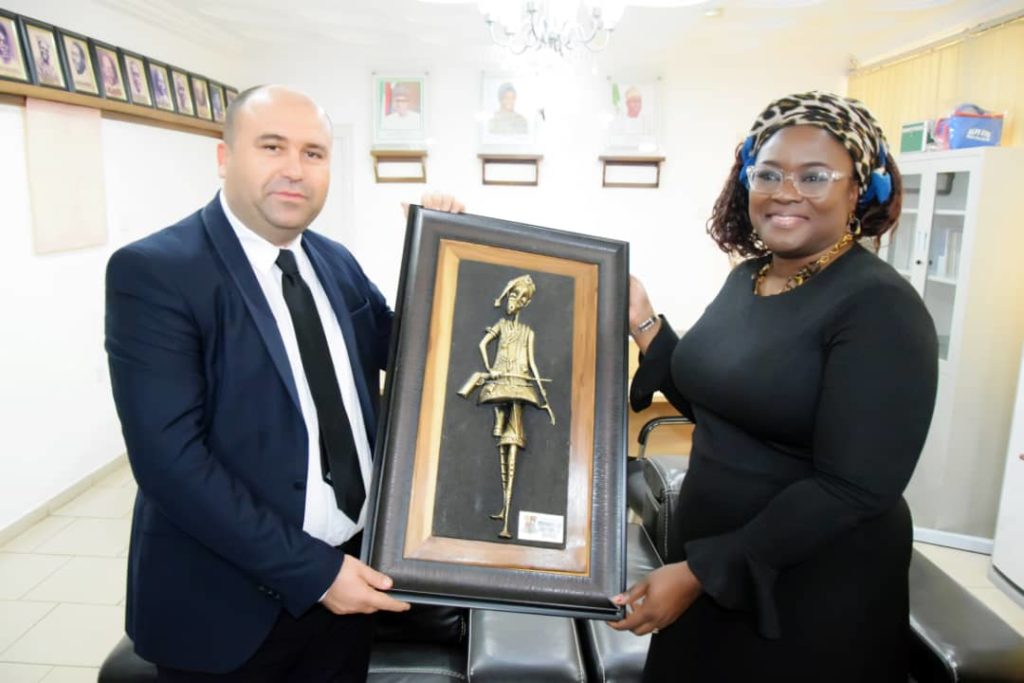