The Oyo State government at its Executive Council meeting on Tuesday has approved the reinstatement of no fewer than 300 wrongly sacked civil servants by the immediate past administration under ex governor Abiola Ajimobi.

Barristers Olasunkanmi Olaleye, the state Commissioner for Establishment and Training, made this known while addressing newsmen on the resolutions of the state executive council from its weekly meeting which held on Tuesday at the executive chamber of the governor’s office.

Recall that governor Seyi Makinde upon assumption of office had set up a committee to look into the cases of the sacked workers with a view of reviewing their cases for the purpose of reinstatement and other appropriate decisions.

Governor Makinde on Oct. 16th while receiving the report of the committee promised not to hesitate to re-absorb workers that were found to have been wrongly dismissed from the service of the state according to the recommendations of the committee.

The commissioner explained that such dismissed workers would be reabsorbed into the civil service.

The commissioner also said that the council resolved not to reinstate all civil servants that were dismissed by Ajimobi on the ground of fake certificates.

He stated further that the state government would honour the court judgement on the suits of other civil servants who had approached the court to seek redress over what they perceived as unlawful termination of their appointment by the immediate past administration. 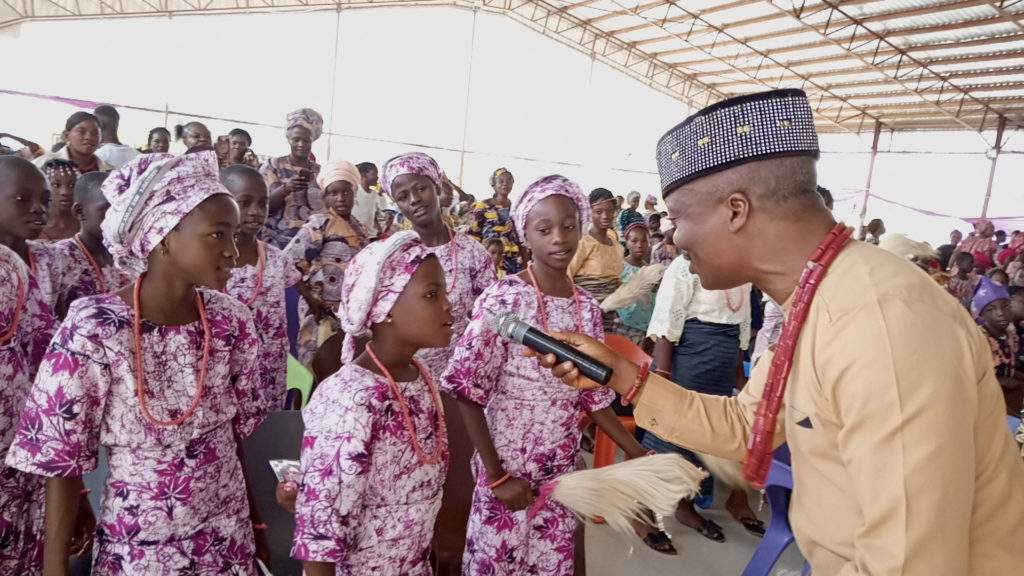