Following the anti open grazing law passed by the Oyo state house of assembly and now fully operational in the state in a bid to find a lasting solution to incessant violence that usually emanate from herders/farmers clashes leading to avoidable killings and destruction of properties, the Gan Allah Fulani Development Association Of Nigeria has dragged Oyo State Government, Oyo State Attorney General And Commissioner of Justice, Oyo State House of Assembly, The Speaker, and Oyo State House of Assembly as defendants before the High Court of Justice, Oyo State.

In a suit filed by the Gan Allah Fulani Association at the high court of Justice, Ibadan, Oyo State, the association is praying the court to restrain the defendants from implementing the anti open grazing law which it says violates its fundamental human right to freedom of movement.

The Oyo State Secretary General of the Association, Alhaji Umar while speaking with Sunrise Bulletin correspondent in a phone conversation when contacted stated that the suit is aimed at enforcing the fundamental human right of its members.

In another twist, Miyetti Allah Cattles Breeders Association have dissociated itself from the suit filed by its sister association Gan Allah Fulani Association.

A top member of the Association who spoke with Sunrise Bulletin on condition of anonymity stated that Miyetti Allah members are not in any way involved in the suit adding that it is exploring other viable communication avenues to reach a better resolution with the state government.

He added that Miyetti Allah members also have misgivings about the anti open grazing law but it will not toe the legal path towards reaching an amicable resolution.

Sun Jan 5 , 2020
…we deeply sympathise with victims of fire incidents- Gov Makinde …fire equipment last bought in 2006—Works Commissioner The Government of Oyo State said on Sunday that it was set to acquire 10 modern fire-fighting equipment through a competitive bidding process. The State’s Commissioner for Infrastructure, Transportation and Public Works, Professor […] 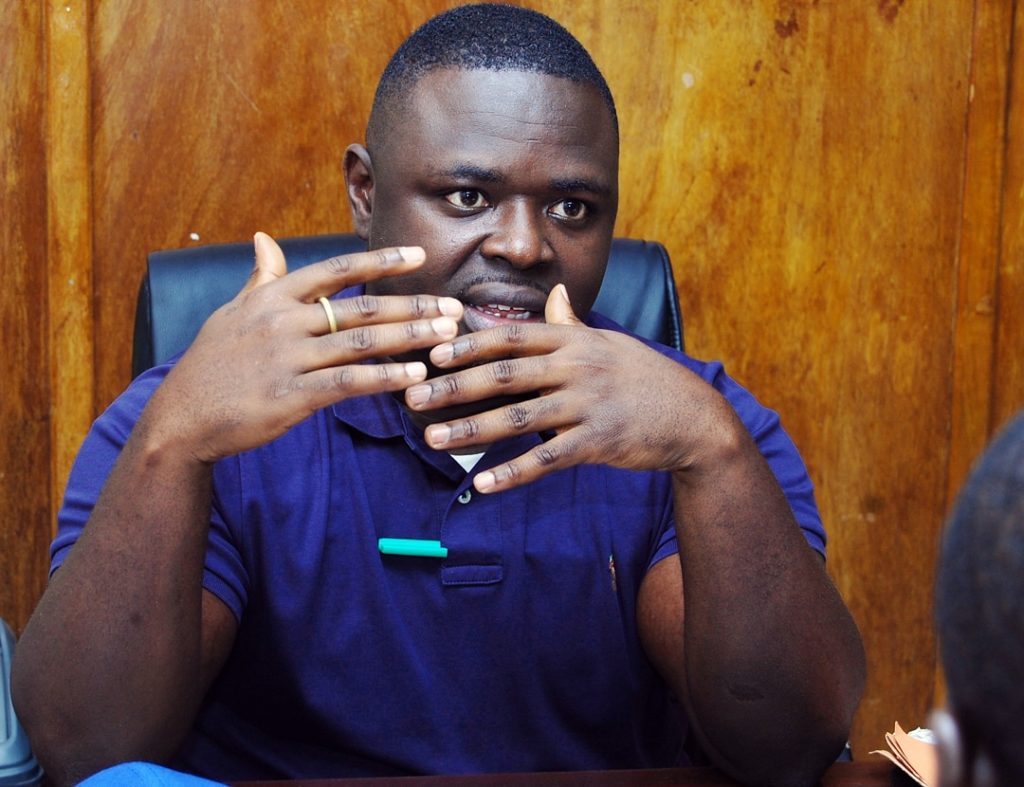