A Magistrate Court sitting in Osogbo, the Osun State capital, has issued a bench warrant against the Oluwo of Iwo, Oba Adewale Akanbi.

This decision followed the monarch’s alleged refusal to appear in court in a case filed by the Oluwo of Iwo Oke, Oba Kadiri Adeoye.

Oba Akanbi, the paramount ruler of Iwoland, was dragged before the court by the Oluwo of Iwo Oke, for alleged criminal offences.

According to lawyers, the implication of the bench warrant is that the monarch should be arrested and brought before the court at its next adjourned sitting.

Although, Oba Akanbi was represented in court on Tuesday by his counsel, Barr. Olaide Yekeen, Magistrate Olusola Aluko went ahead to issue the bench warrant despite the application for a stay of proceeding, notice of preliminary objection and a notice of appeal filed before the court.

Counsel for Oba Akanbi had told the court that his client had several applications before the court, adding that the notice of preliminary objection, which bordered on competence and jurisdiction of the court, should be heard first before the substantive application.

He said Section 19 (1) of the Magistrate Court Laws highlighted the jurisdiction of the court, arguing that the court lacked jurisdiction to hear the matter.

But counsel for the applicant, Soji Oyetayo, in his submission, told the court that it made an order which the Oluwo had refused to comply with.

“I urge the court to jettison the applications. They have to obey the earlier order of the court. The first respondent should be in court today but he is not in a flagrant disobedience of the court order,” he said.

The magistrate, in his ruling, agreed with the respondent (the Oluwo) on the issue of jurisdiction, but said the notice of appeal was not ripe.

He said, “The court mandated the first respondent to appear in court. He has violated the court order of the last adjourned date. I hereby issue a bench warrant against him.”

Sun Feb 16 , 2020
.…says State Is Rebranding Management Of Parks ….Insists Nan On NURTW Activities Still In Place The Oyo State Government, on Sunday, warned some leaders of the suspended National Union of Road Transport Workers (NURTW) in the state to desist from carrying out the threats of violence issued in a […] 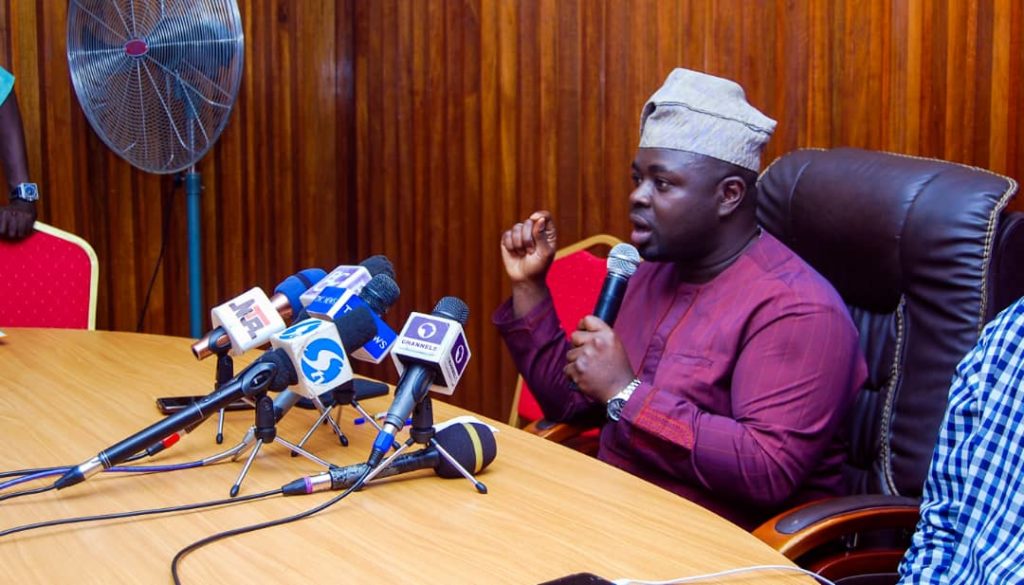