The decision of the Chief judge of Ondo State , Hon justice Olanrewaju O Akeredolu in respect of the illegal and fraudulent move by a section of the Ondo State House of Assembly to impeach the State Deputy Governor, His Excellency Agboola Ajayi, has rekindled the confidence and hope of the people in the judiciary as a bulwark against tyranny, and totalitarianism.

His Lordship leaves no one in doubt about the need to adhere strictly to the provisions of the Constitution of the Federal Republic of Nigeria, 1999 (as amended) and due process in modern democracy.
The decision is a triumph for the rule of law against brigandage and anarchy.

With the decision, the judiciary of Ondo State has demonstrated its independence and thus made a clear statement about its commitment to secure and sustain the principles and lofty ideals of our constitutional democracy.

We are reminded of the triumph of the human spirit across the age against totalitarianism and encouraged to bring to live the progressive provisions of our constitution that are antidotes to satanic demagoguery and maximum leadership.

The deputy governor is humbled by the epochal decision, and reinvigorated to continue to stand for the good of the people as arrow head of the move to return government to where it rightly belongs – the people of Ondo state.

It’s in this light that we demand the immediate resignation or removal of the inept and mediocre speaker of Ondo State House of Assembly, Hon David Oloyelogun, whose incompetence has brought the exalted parliament into disrepute. This will go a long way to preserve our democratic gains, restore the dignity of the legislature and the principle of separation of power.

Sun Jul 12 , 2020
The Caretaker Chairman of Omi-Apata Local Council Development Area Hon Sheriff Adeojo has expressed displeasure at the rate in which the residents of the council area block water passage especially illegal fish ponds owners, disposal of refuse in drainages, rivers and streams. Hon Sheriff Adeojo stated this during an inspection […] 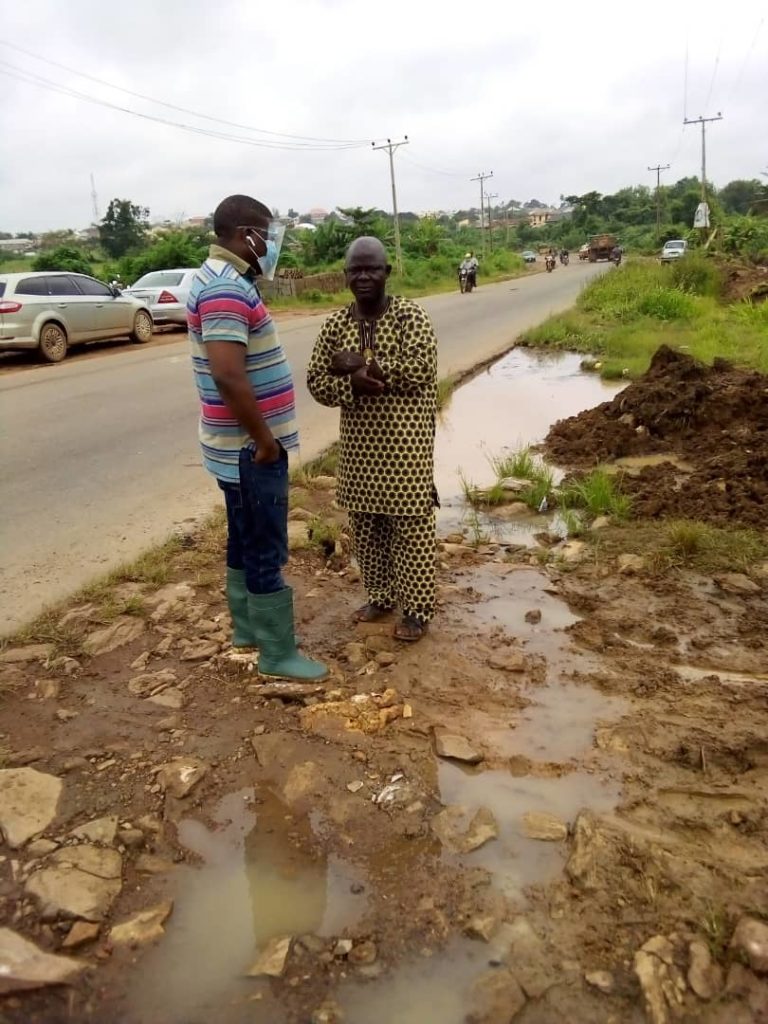