The council of caretaker chairmen in Oyo state has declared that the judgement of the court of Appeal which upheld the dissolution of the sacked ALGON in the state by the state government was a victory for the people of Oyo state.

The council of caretaker chairmen in Oyo state made this known through its chairman, Hon ALAWODE Emmanuel Oluwole, while reacting to the verdict of the appellate court in a press interaction at the Oyo state Secretariat, Ibadan, on Wednesday.

Hon Olawode, who is the caretaker chairman of Ibadan South East Local Government, expressed gratitude to God, the governor of Oyo state, and the people of Oyo state for the unflinching support and steadfastness to the course of the state.

He explained that the court victory could not be better described than victory for the people of Oyo state who have had to cope with the pain of the face legal off between the state government and the sacked ALGON chairmen.

Alawode, in his reaction to the move by the sacked ALGON heading to the supreme court expressed the council’s trust and confidence in the Nigerian judiciary stressing that “whatever is right remains right,” and that the supreme court is a place of legal professionals with very high integrity and uncompromising personalities on grounds of illegality.

He however, affirmed that the victory at the appeal court is a call for renewed commitment and rededication to service adding that the caretaker chairmen could not afford to let the people down.

Sat Jul 18 , 2020
As part of Governor Seyi Makinde led administration to revamp the health sector in the state, the administration keeps opening new front in affordable and sustainable health care delivery. One of these efforts is the opening of another isolation centre in Aawe to cater to the well being of the […] 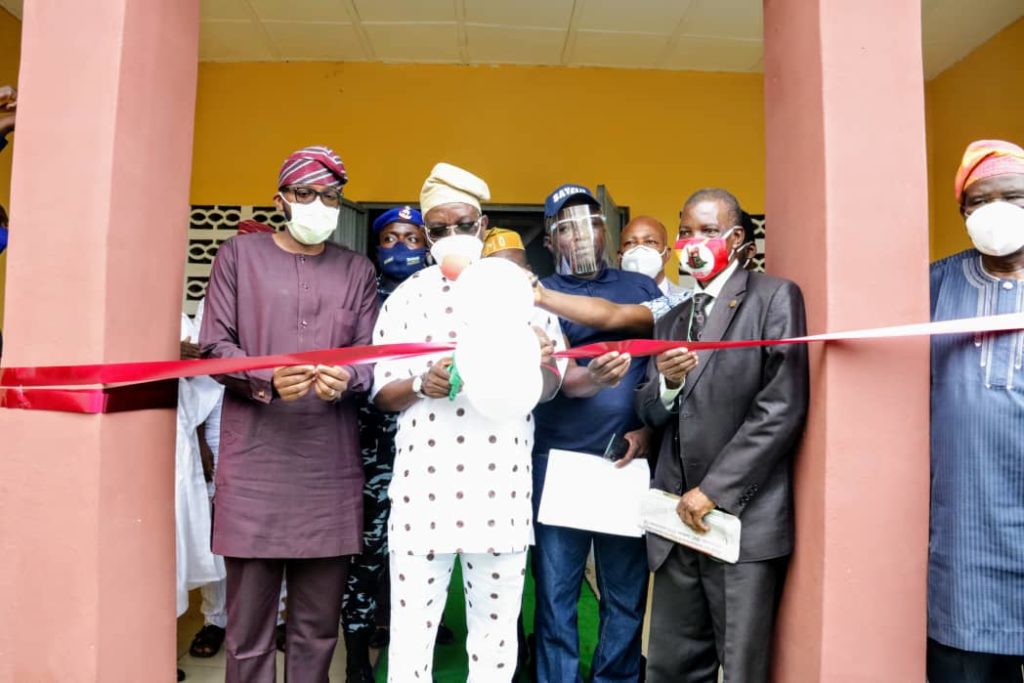