According to him, while featuring on Fresh FM Radio station programme titled “Situation Room”, about 90,000 out of the applicants that initially submitted their application has been captured and will be call for the Computer Based Test (CBT) which will take place next month.

The TESCOM chairman also revealed that Oyo State indigenes will be given more consideration but added that indigenes of other states will be also considered due to the cosmopolitan status of oyo state.

When asked about the cut off marks for the applicants, the TESCOM chairman explained that it is the score of the applicants that will determine the cut off mark. He stated that successful applicants will be called immediately for interview so that they can resume by September when the new school academic calendar will begin in the pacesetter state.

Thu Jul 23 , 2020
By Henry Odeh The International Federation of Women Lawyers under the aegis of Federacion International De Abogadas (FIDA) Oyo State Chapter, has condemned the action of officers of the Nigerian Police in the viral video widely circulated on social media on the arrest of alleged armed robber and kidnapper alongside […] 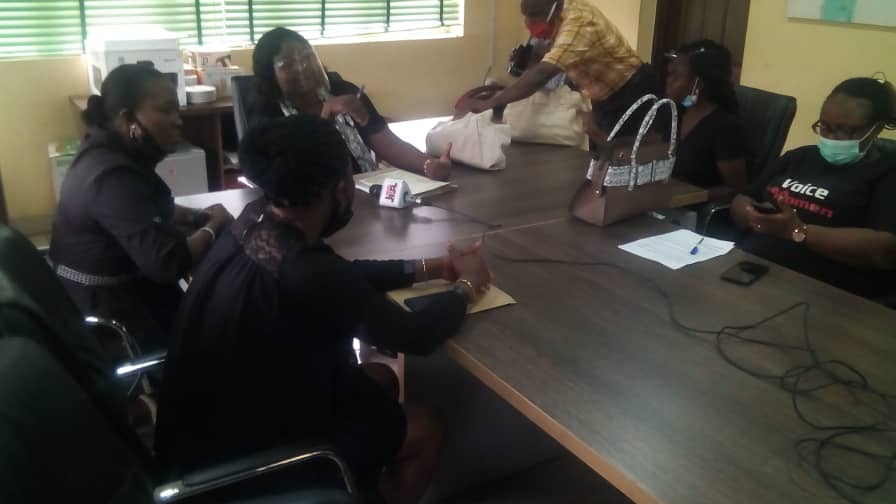