The federal government of Nigeria through the minister of Information and Culture, Mr Lai Mohammed, has called on the Nigerian Broadcasting Commission (NBC) to end the Big Brother Naija show over fears that it might escalate cases of coronavirus in the country.

According to The Cable, Mohammed’s directive was forwarded to the acting Director-general of the NBC, Armstrong Idachaba, who on Wednesday, July 22, relayed the order to management members of the commission.

There are reports that MultiChoice Ltd, the producers of the reality show, had explained to the NBC that it has secured the approval of the Lagos state government having promised housemates and the organising crew will strictly obey all the safety protocols against COVID-19.

MultiChoice stated that it got the green light to go ahead with the show from Lagos State Safety Commission (LSSC).

Meanwhile, the fifth season of the TV reality show was set to premiere on Sunday, July 19. The announcement was recently made by the show’s organisers. Sunrisebulletin gathered.

According to the organisers, the announcement follows the conclusion of the online auditions back in May which recorded over 30,000 entries from interested persons across Nigeria. The BBNaija season 5 would be broadcast live alongside the eviction shows and weekly highlights.

The season’s money prize promises to be bigger including other surprises for viewers and fans of the show.

The organisers had explained that they would ensure that global best practices, precautions, and preventive measures were followed throughout the show especially as regards the prevalence of the COVID-19 pandemic.

Sat Jul 25 , 2020
By Henry Odeh The Oyo state state government through office of the Special Assistant to the executive governor of Oyo state on Diaspora Matters has initiated a fund raising program targeted at helping the state government repatriates stranded Nigerians scattered across the world and are willing to return home. Mrs […] 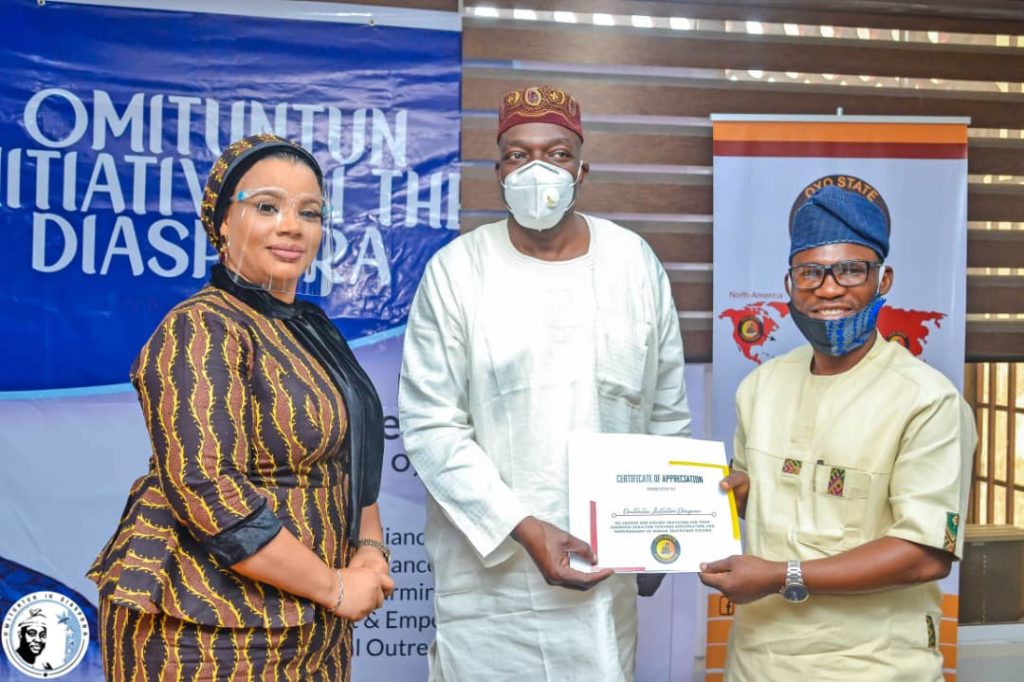