Dr. Kola Ademujumi Director General , AGBOOLA ALFRED AJAYI Campaign Organisation has express his gratitude to supporters of Agboola Ajayi, according to a media statement he signed which read in parts “On behalf of His Excellency, Hon Alfred Agboola Ajayi, Deputy Governor of Ondo State, we wish to thank all our supporters across the eighteen Local Government Areas of the State for an uncommon doggedness, commitment and excellent outing at the PDP Governorship Primaries on Wednesday, 22nd July, 2020.”

The statement which also appreciated Hon. Ajayi stressed that ” We Commend our Principal, His Excellency, Agboola Ajayi for displaying maturity level headedness on the face of provocation and campaign of calumny. He proved that he is a grassroots politician by polling 657 votes, coming second in a contest amongst seven other Aspirants, barely thirty days after rejoining the PDP. This is why commendations kept pouring in from the State and even from outside the State. It was a great performance, a great day for him and democracy”

The statement also reiterated the deputy governor and his supporters commitment to the People’s Democratic party ” We are equally using this medium to state unequivocally that, PDP remains our party and we therefore want all our supporters to remain loyal to the Party as we work towards the way forward.

Once again, we thank all of you for your high sense of commitment and loyalty.”

Fri Jul 24 , 2020
By Henry Odeh The federal government of Nigeria through the minister of Information and Culture, Mr Lai Mohammed, has called on the Nigerian Broadcasting Commission (NBC) to end the Big Brother Naija show over fears that it might escalate cases of coronavirus in the country. According to The Cable, Mohammed’s […] 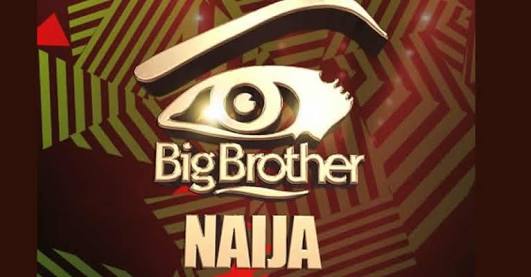